Coronavirus: How Sport In Jersey Is Affected 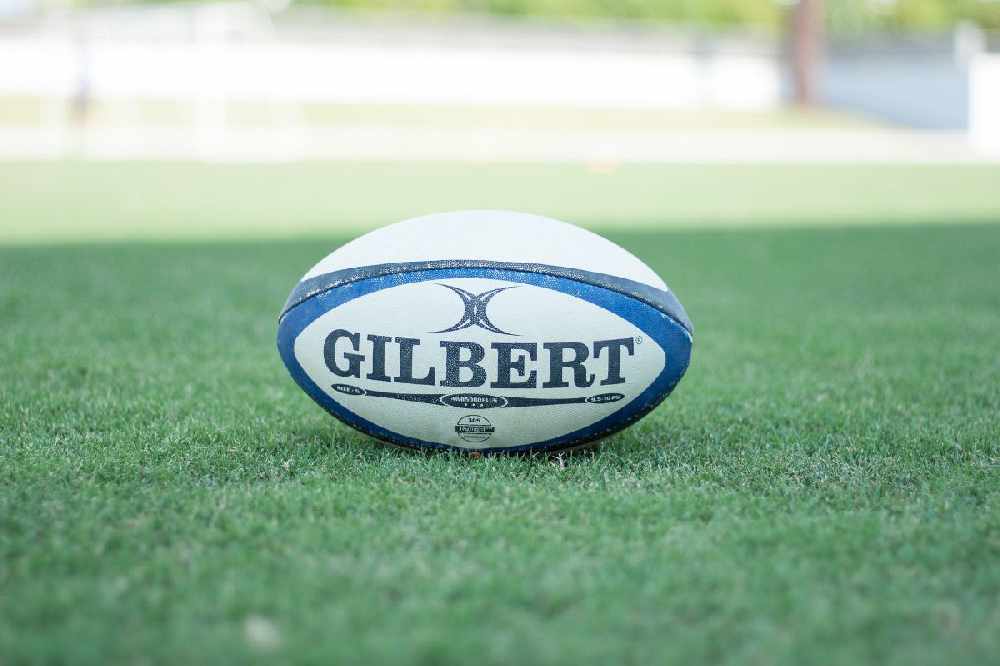 A number of Jersey sports clubs and associations have been impacted by the Coronavirus pandemic.

Jersey Bulls will not play any matches for at least two weeks.

The Combined Counties Football League has suspended fixtures through to 29 March.

That means the Bulls scheduled games against Ascot United, Bagshot FC and Dorking Wanderers reserves have been postponed.

We will continue to review our other planned matches and keep you all updated as decisions are made. #BackTheBulls

Jersey Reds don't know when they will next play after the RFU suspended all training and games until 14 April at the earliest.

We're just digesting this breaking news from 'HQ' - lots of implications for all rugby which we'll tackle in the coming days... https://t.co/9pqg299fMh

The JFA is affiliated to the English FA which has been advised against holding mass gatherings.

All JFA local league and cup fixtures are postponed.

Our Community Programme, Centre of Excellence, PDC and other sessions are also on hold...

Expand the below for the full statement 👇 pic.twitter.com/VGBOgzEvj8

It was due to take place on 28 March. It will now be rearranged for a later date.

The semi-final of the 2020 Muratti has been postponed.

Alderney and Guernsey were due to play each other on Saturday for a place in the final of the annual inter-insular football fixture at Springfield on 16 May.

The under 16s match between Jersey and Guernsey scheduled for 18 March has also been called off.

The 2020 Close Finance Muratti Vase Semi-Final and Under 16 Nigel Gavey match, scheduled for the 21st and 28th March respectively, are both postponed.

The Muratti Final remains scheduled for 16th May.

All Jersey Cricket training has been suspended until the end of this month, while all schools and clubs are being advised to stop playing the sport 'until further notice'.

Jersey Cricket has taken action to stop the spread of the virus and protect the well-being of players and supporters.

Please see below regarding an update on the on-going Coronavirus (COVID-19) situation.

It's important that everyone plays their part in supporting the community during these unprecedented times. pic.twitter.com/tGmk1zWEJF

The 2020 season, due to start in late April, could be delayed. A decision's due to be made by the end of this week.

The Jersey Men's Development tour of Grenada in April is under review and an update on summer tournaments will be made after talks with the International Cricket Council.

The opening meeting of the Jersey Horse Racing Season on Easter Monday has been cancelled because of Covid-19.

It was due to take place at Les Landes Racecourse in St Ouen.

The 14th Jersey Grand Prix has been cancelled after Coronavirus fears and the collapse of Flybe.

It was due to take place between 10 April and 12 April.

All netball in Jersey has been cancelled until the next of April.

All basketball activities organised by the Jersey Basketball Association have been postponed until, at least, the end of March.

Jersey Cycling's road race season is still due to go ahead as things stand, but riders are being asked not to travel off-island because of the new UK government guidelines.

The Jersey Swimming Club has cancelled all sessions until further notice.

The Jersey Petanque Association has suspended all activities until further notice and will secure the clubhouse later this week. 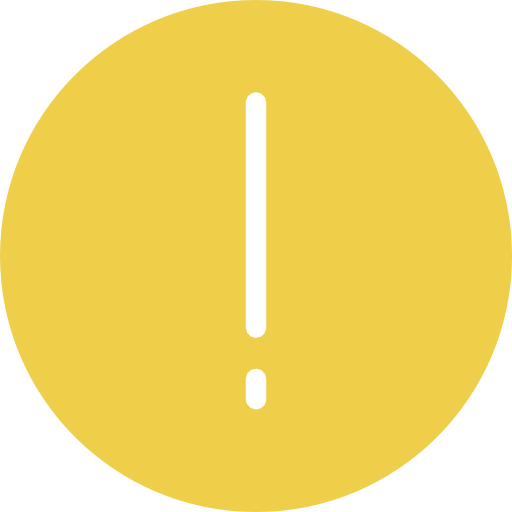 If you think you might have the virus, you should self-isolate and call the Health Department's coronavirus helpline:

It's open every day between 8am and 8pm. Calls outside these times, or when the line is engaged, won't be answered straight away - but we're told to leave a message and Health officials will call you back.

Please don't visit your GP or the Emergency Department at the General Hospital if you think you have the virus.

Coronavirus symptoms are similar to that of the flu - a combination of a cough, fever and aching muscles. If you've had any symptoms, even if you haven't travelled abroad, we're being told to self-isolate until they clear up (for a minimum of seven days).

Anyone who has come into contact with a person confirmed to have the coronavirus should stay in self-isolation for at least 14 days.

All the latest information can be found on Gov.je.