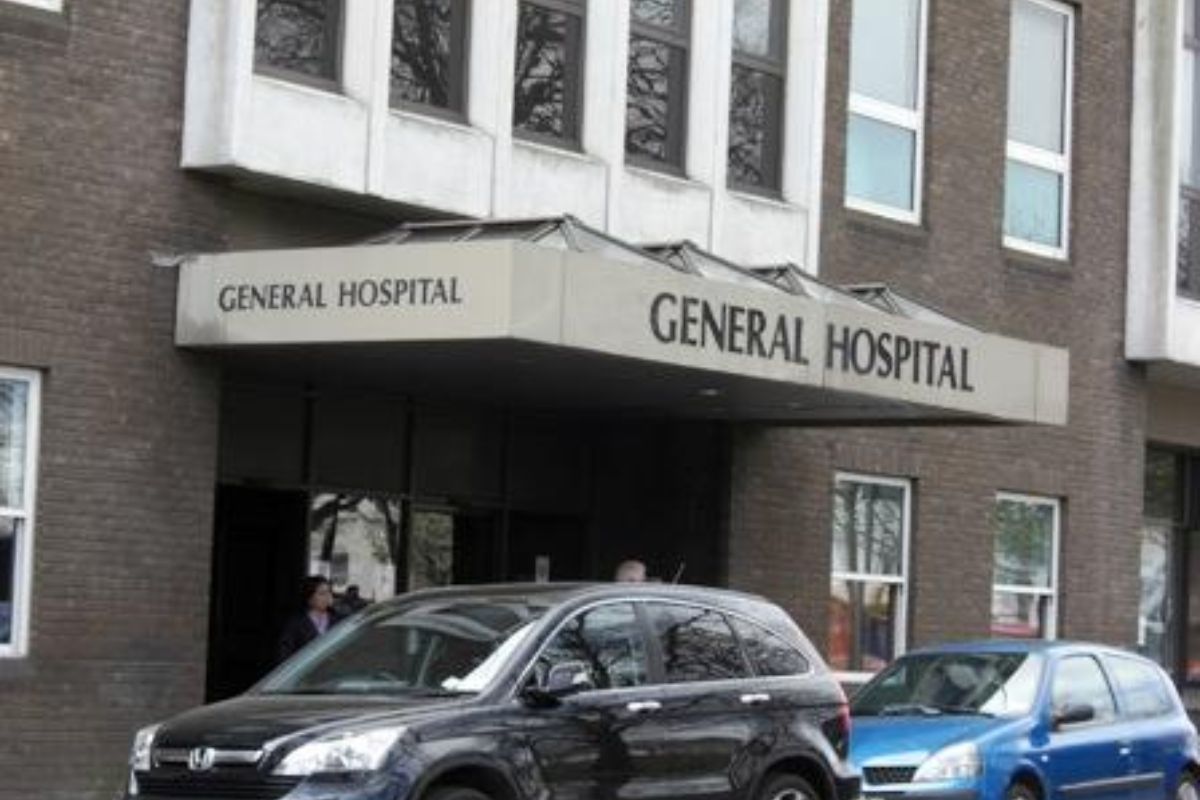 A new pressure group has launched to try and get a new hospital up and running ahead of the government's planned 2028 target.

'Friends Of Our New Hospital' says it'll act as an independent advisory group to gather public opinion, and lobby politicians to get the new hospital built quicker than planned.

The group was formed by the late diplomat, Sir Nigel Broomfield, and is currently made up of six volunteers who say they've been carefully reviewing plans for the hospital as they've evolved over the last few years.

Bruce Willing chairs the steering group. He says as nine years of work and millions have already gone into hospital plans - it should be possible to speed up progress:

"Our objective is to create and sustain a public campaign to assist our Government in accelerating the completion of the new hospital.

"We will make every effort to mobilise public opinion and to lobby our Government to ensure progress is made as soon as possible."