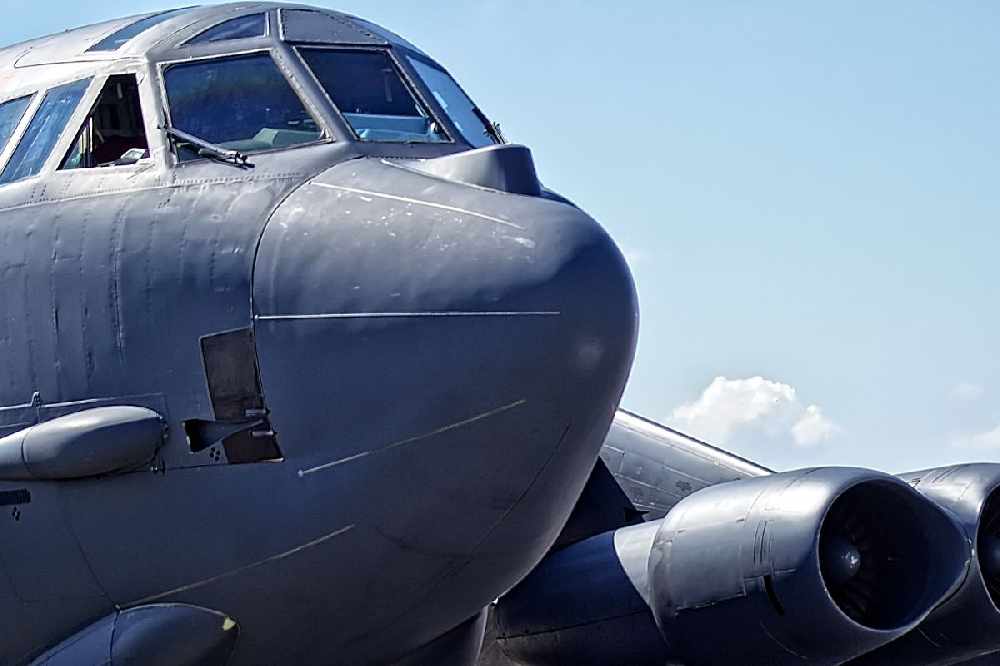 The B-52 bomber that was due to make a flypast over Jersey later, on the eve of the Air Display, has been cancelled.

The US Air Force says the aircraft has developed technical problems, and replacement parts won't arrive from America in time.

Air Display Organiser Mike Higgins says he's disappointed but that the Air Force is apologetic and hopes to can take part next year.

The flypast was due at around 2pm, to mark the start of the static display at Jersey Airport and ahead of the Jersey International Air Display on Thursday.

The static display, which gives aviation enthusiasts of all ages a chance to see the visiting jets on the airport tarmac, will be open from 2pm until 7.30pm on Wednesday and between 8am and 11.30 am on Thursday.

The flying display will include a beach landing by the Antonov AN-2 in St Aubin's Bay, a parachute drop, the British Airways Airbus A319 in British European Airways colours and the Breitling Jet finale, in place of the Red Arrows which are touring America.

"I can say without hesitation that the Breitling Jets are as good as the Red Arrow - I know both teams well. The Reds, the Patrouille de France and the Italian Frecce Tricolori have all flown with the Breitling Jets and consider them their equals."  - Mike Higgins.