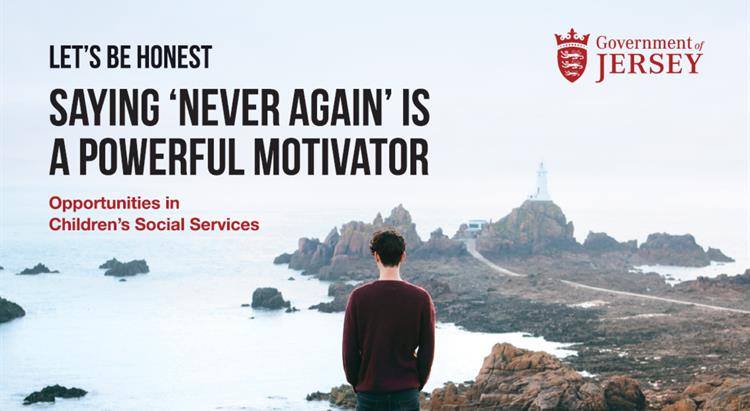 Jersey's government says more than 300 social workers have enquired about jobs since it launched an international recruitment campaign.

It began in March, and was presented as an open letter to potential staff about the island's long-standing failings protecting children under the banner 'Let's Be Honest'.

Director General for Children Mark Rogers made a direct appeal for social workers for help to ensure the past abuse, neglect and suffering exposed by the Jersey Care Inquiry never happens again.

Children's Department officers went to recruitment fairs in Birmingham and Manchester as part of efforts to build a more permanent workforce.

56 people - including newly-qualified social workers, senior practitioners and team managers - have been interviewed.

Three new social workers have been appointed, with the first to start next week.

We've been told another seven have been recruited and should be in post in the next four to eight weeks. A further  six offers have been made today, with candidates for 16 of the 28 vacancies chosen.

Officers will attend two more fairs in London this year.

"We are delighted by the positive response to the Let's Be Honest recruitment campaign.  Some of our agency social worker staff are also now becoming permanent staff, which shows an increase in confidence in the improvements in Jersey's Children's Services, and is excellent news as we work towards building a sustainable workforce." - Senator Sam Mezec, Children's Minister

In February, of 47 social worker posts 23 were filled by permanent staff and 24 by more expensive agency staff.