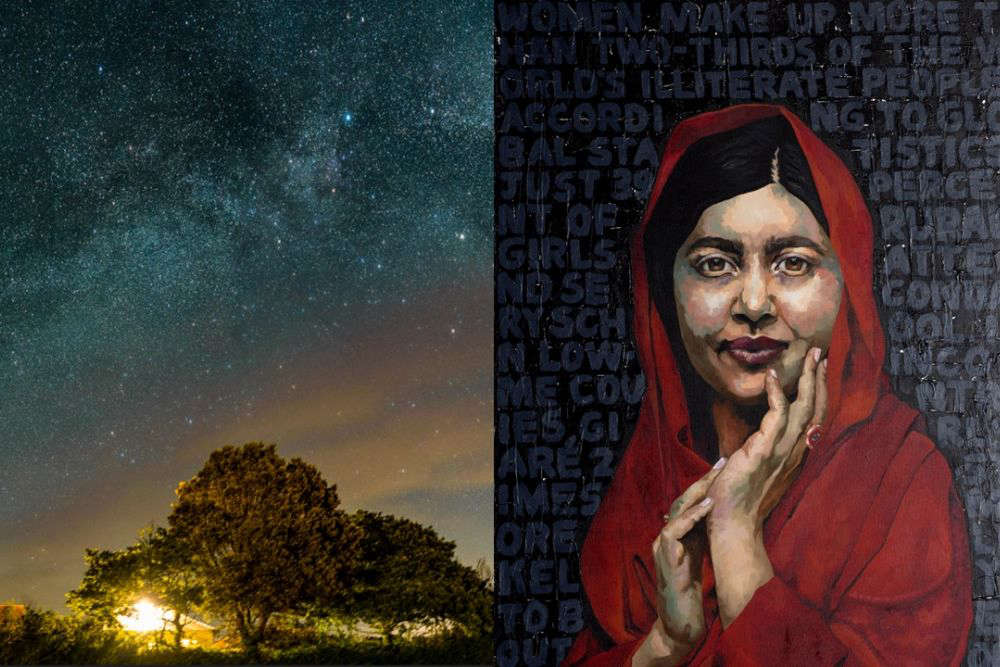 Two Guernsey teenagers are in the running for The Sovereign Art Foundation's Global Student Prize.

Abigail Bran of The Ladies’ College and Jacques Loveridge of Blanchelande College have been chosen to represent Guernsey in the Sovereign Art competition.

They are up against 14 other international artists - from Gibraltar, Hong Kong, Isle of Man, London, Malta and Gozo, Portugal and Mauritius.

The finalists are in the running for two titles - the public's favourite and the judge's choice.

Both have cash prizes for the individual and associated school.

Abigal used oil and acrylic paint to create a piece based on gender equality.

Her work features the likeness of Pakistani activist Malala Yousafzai, surrounded by the disadvantages women face around the world. 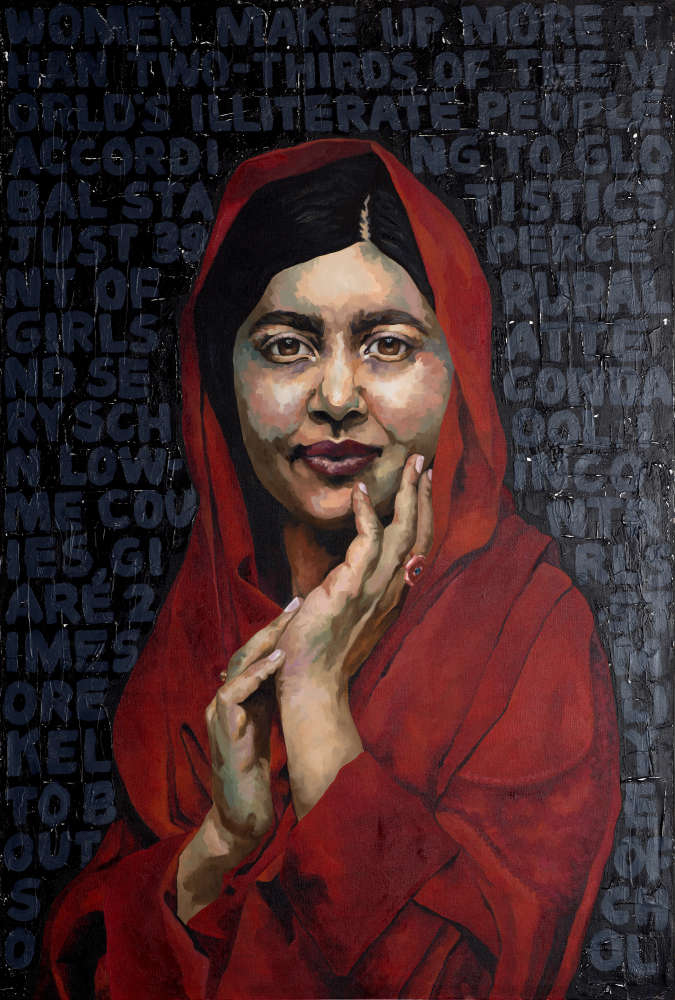 Jacques captured a 180-degree image of the night sky.

The enhanced photograph features an arched Milky Way and a dense region of stars.

Jacques took 9 images with prolonged exposure and then stitched them together to create the wide angle.

Voting is open on the foundation's website until 27 January.