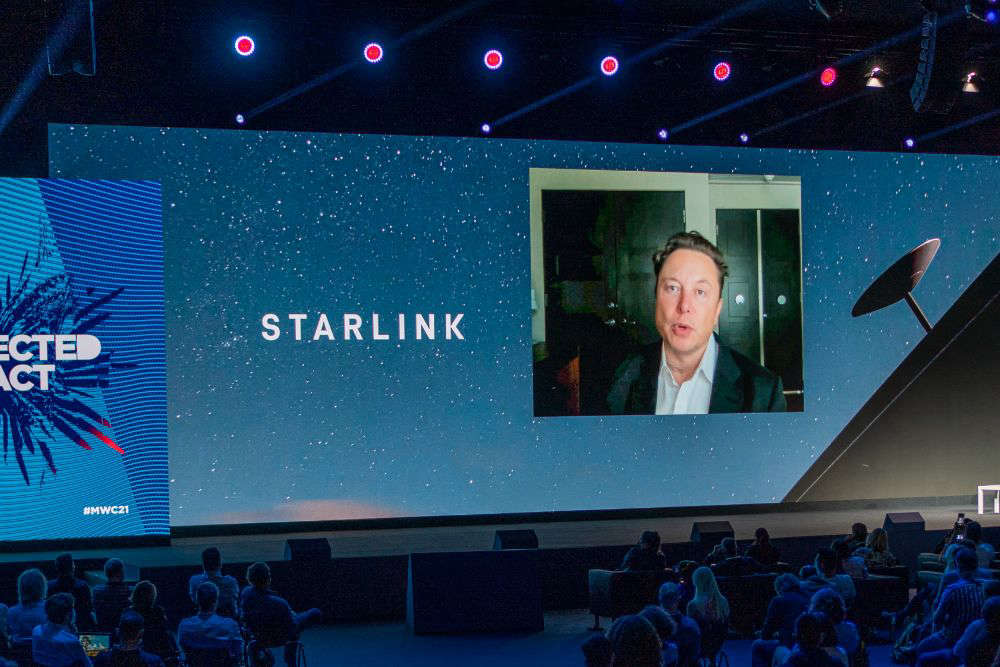 Elon Musk's company, Starlink, has applied for a licence to operate in Guernsey.

The telecoms company, which is part of SpaceX, was set up by the Tesla billionaire to provide internet connections by satellite to remote locations.

The Guernsey Competition and Regulatory Authority says that, if approved, the service will offer 'fibre-like' download speeds above 100 Mbps, with upload speeds of around 80 Mbps.

"Starlink Internet Services Limited is the first company to apply for a licence to supply user terminal network satellite services following a consultation concluded by the GCRA in March 2022. Starlink is a global leader in providing high-speed terminal network satellite services, which require no land-based infrastructure such as mobile phone masts or a cable-based broadband network.

Starlink chose Guernsey because it is well-regulated, economically stable and geographically well-placed to build on its existing European services.

This is an example of the GCRA enabling innovative technological solutions for the benefit of Islanders and businesses.

The Proposed Decision is subject to further consultation until 15th June, and will become a final decision one week later unless otherwise notified by the GCRA."  -Guernsey Competition & Regulatory Authority

Starlink also wants to provide eSIM services for ships and aircraft operating within the Bailiwick of Guernsey.

The company says it intends to start operating in Guernsey from 2023.