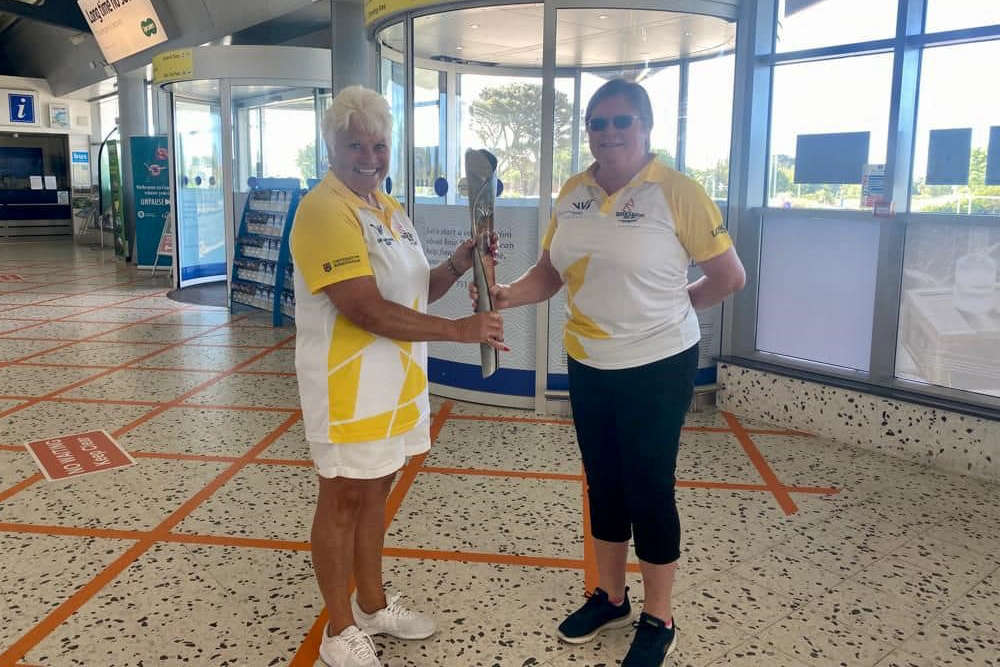 The Queen's Baton relay has arrived in Guernsey following a two-day stint in Jersey.

The Commonwealth Games 2022 begins on 28 July when the Queen's Baton relay arrives in Birmingham.

It started its journey from Buckingham Palace in October, where it's been travelling around the 72 nations and territories of the Commonwealth.

Before leaving Jersey yesterday, the Baton was transported along a stretch of the island's south coast in a community rowing boat dedicated to the late broadcaster, Gary Burgess.

Guernsey school children and the athletes competing for the Bailiwick at the Commonwealth Games this summer will present the Baton to the Bailiff and the Lieutenant Governor, Lt General Richard Cripwell. 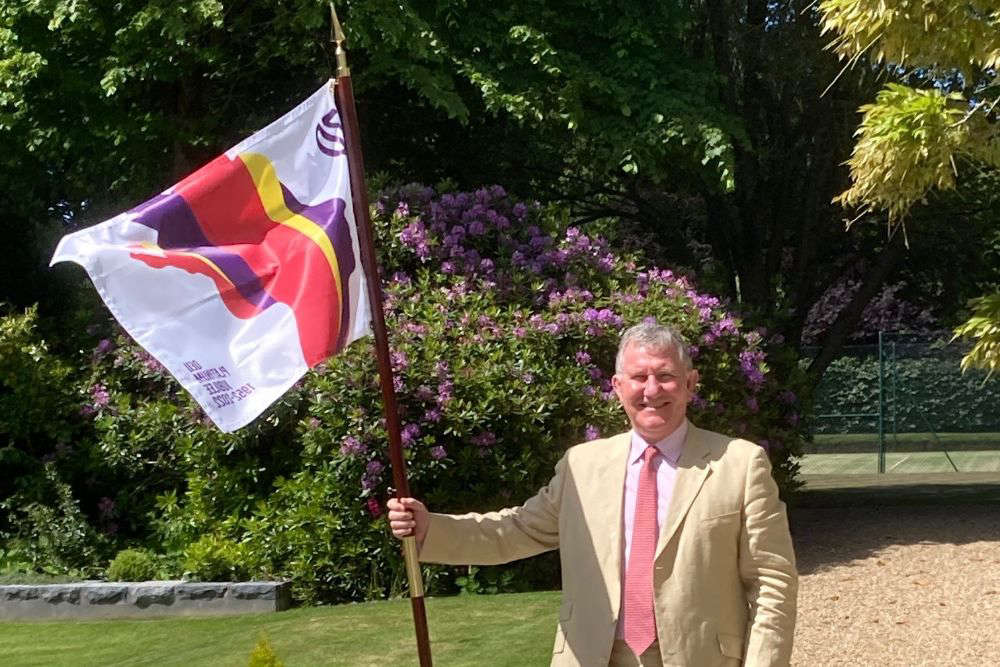 The Baton will also be appearing at a number of locations around the island over the next few days for the public to see.

You can view the full schedule for its time in Guernsey below: