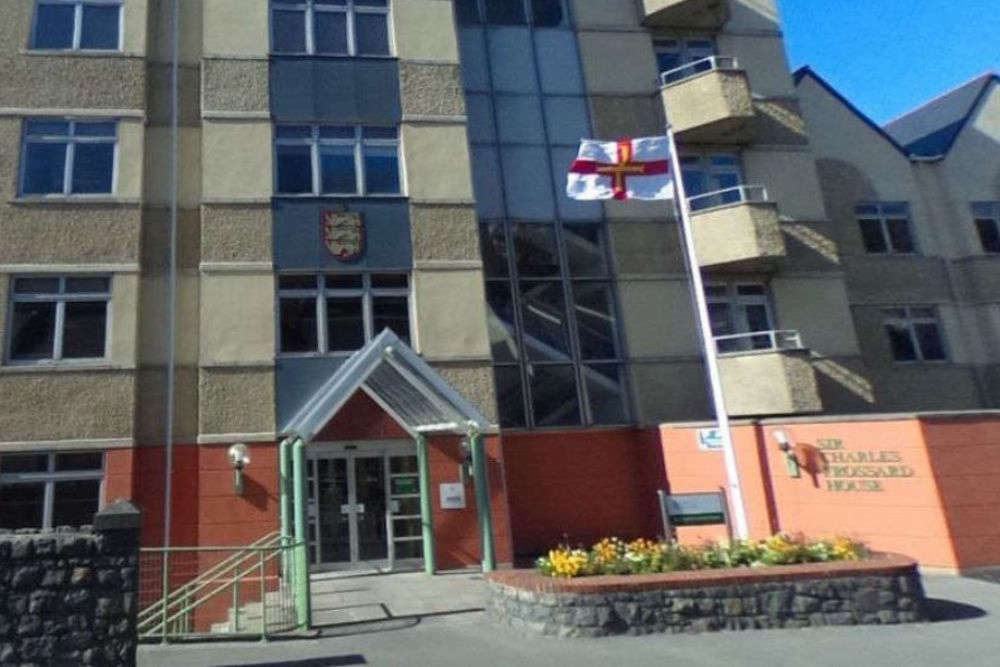 Guernsey's government is advertising for a new Head of the Public Service.

The island has been without a permanent States CEO since Paul Whitfield was removed last August.

The top civil servant of eight years was replaced by Mark de Garis, who has been in temporary charge since.

Policy and Resources says it has reviewed the requirements and responsibilities of the position ahead of placing this advert for a Head of the Public Service. 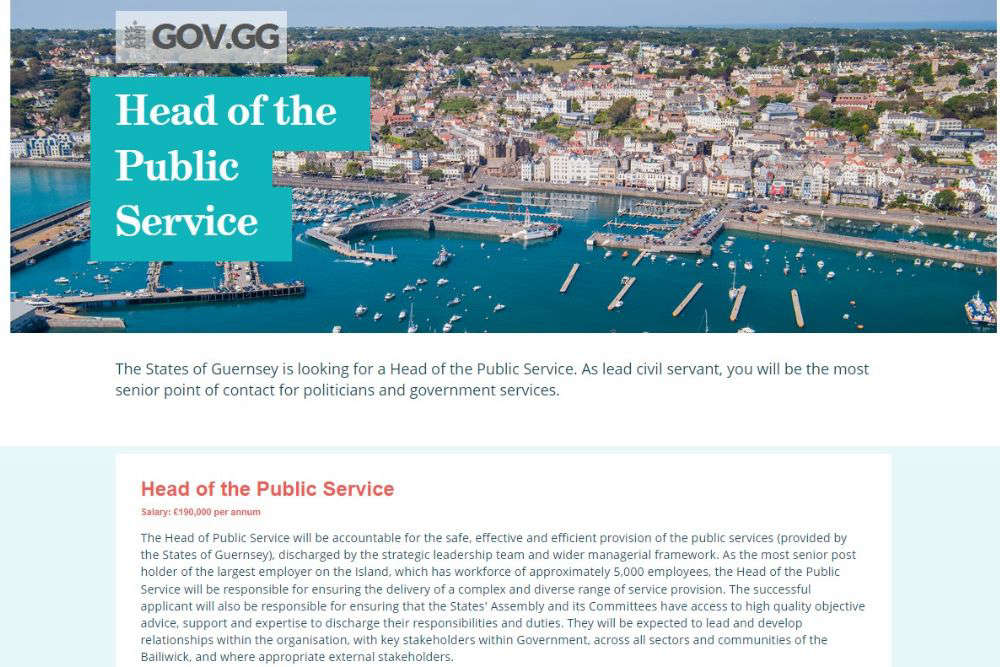 "As the lead civil servant for the States of Guernsey, the Head of the Public Service is the most senior point of contact for politicians and government services. We are looking for a highly credible individual, capable of providing strong, visible and consistent leadership across our diverse range of public services.

The Head of the Public Service will need to quickly establish a clear vision and direction for the organisation, which incorporates both individual and collective accountabilities within our politically-led environment. We hope and expect to find a candidate of the highest calibre for this important role."