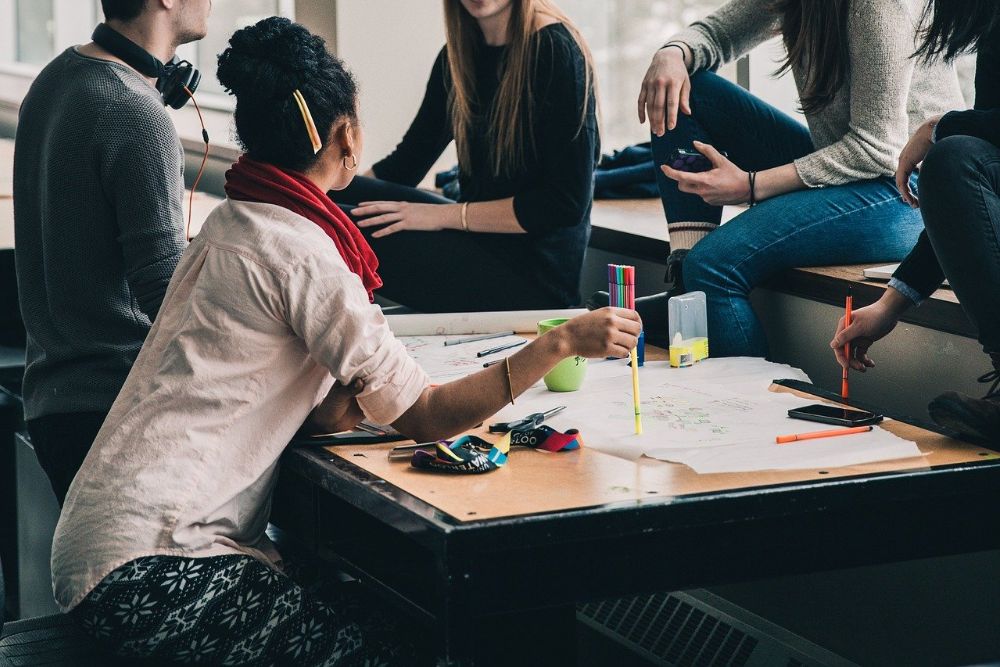 Education Sport & Culture says a post-16 campus will change an 'outdated and divisive culture that has existed for decades'.

The committee believes it is 'an uncomfortable truth' that some islanders place a higher value on academic qualifications than on technical, professional and vocational ones.

ESC has called that thinking 'outdated' and says it 'does a disservice to staff and students given the value that the islands derive from the skills-based workforce across all sectors'.

"I know some don’t agree or simply don’t want to hear it, but for far too long the pathways students choose for their post-16 studies have been considered reflective of their ability or future potential.

"The reality is that no society can function without a workforce with a rich blend of skills and knowledge. Our Committee, with the community’s support, want to take that vital first step towards changing that culture and ensuring all students, and all career pathways, enjoy the same level of esteem. - Deputy Andrea Dudley-Owen, President of the Committee for Education, Sport & Culture.

ESC has released this latest statement amid ongoing debate about its three school model for secondary and post-16 education.

It is recommending a post-16 campus, with a sixth form centre and the Guernsey Institute on the same site.

That part of the committee's plans has divided even its own members, with Deputy Andy Cameron saying he does not support moving the sixth form centre from Les Varendes to Les Ozouets.

Last week the ESC President said she was surprised, disappointed and bewildered by that position.

Deputy Dudley-Owen has defended the proposal, saying a single post-16 campus will help the island take 'an important first step' towards changing an 'outdated and divisive' culture around students' study choices.

She says a new bespoke post-16 campus at Les Ozouets will act as a 'centre of ambition and aspiration for all learners progressing from the three 11-16 schools'.

"We don’t know what the future holds in terms of the types of jobs that will be around in years to come, nor the blend of skills and qualifications employers might need in the future. By creating a single campus that caters for the educational needs of all our post-16 and adult learners, we’re looking to future-proof the system and create something truly special for our islands."

She says the committee considered co-locating the sixth form centre with an 11-16 school, but believes that has the potential to be perceived as an 11-18 school.

"The Committee does not believe this is a fair approach to education in our small community and believes that all 16 years should be together on a single campus, all benefiting equally from the broadest educational, training and enrichment opportunities that we can offer them."