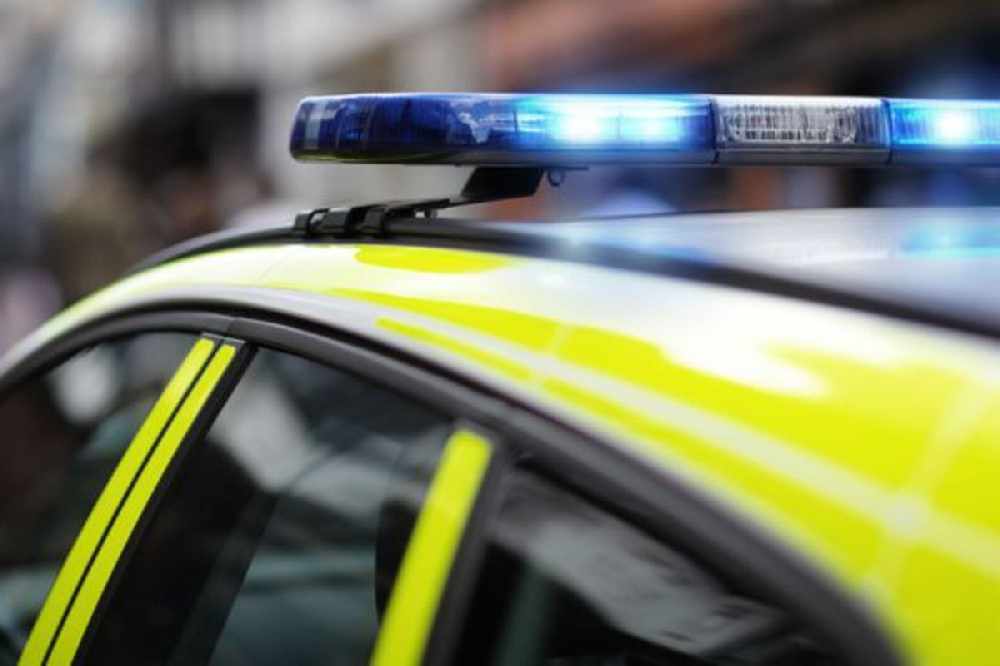 A man has been arrested on suspicion of attempted murder after a woman was found with stab wounds at a home in St Helier.

Police were called to reports of a stabbing at a private address in Valley Road at 4.22pm on Sunday (17 October)

They found a woman in her 40s with stab and slash wounds.

She was treated by paramedics at the scene before being transferred to hospital.

The suspect was taken into police custody.

Police say the man and woman are known to each other and that they are not looking for anyone else in connection with the incident.

The victim’s next of kin have been informed and are being supported by specialist officers.

Anyone who was in the area of Valley Road between 4 -4.30pm or who has information about what happened is asked to call police on 612612.