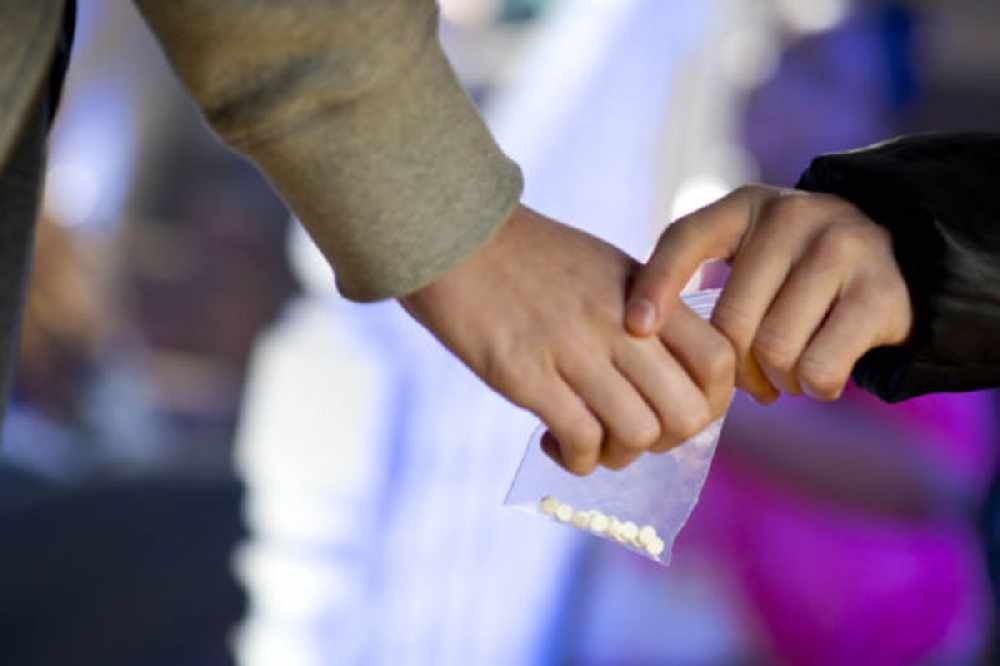 Weekender Festival organisers say illegal substances will not be allowed on site. Warnings have been issued recently after a 29-year-old man died following a suspected severe reaction to MDMA.

Thousands of festival-goers are expected to descend onto the Trinity Showground this weekend to enjoy performances from the likes of Lewis Capaldi and Bastille.

But there are fears that strong types of ecstasy such as SKYPE and Ninja Turtles, that are known to be present in the island, could make an appearance at the festival.

"We are really excited to be putting on this year's Weekender and we want everybody to have a good time. As such we have a strict policy that no illegal substances may be taken into the site and security staff are entitled to search all ticket holders and their belongings at any time." - Weekender Festival spokesperson.

One person was arrested at last year's Weekender for possession of a controlled substance.

29-year-old Ashleigh Thomas Green died in intensive care at Jersey Hospital last week after what's thought to be a reaction to MDMA. There have also been deaths in the UK last weekend which have been linked to drug use.

"When you take ecstasy or any other illicit drug you are playing Russian roulette with your life. You have no way of being sure what is in a tablet or how strong it is. Ecstasy, and other similar psychoactive drugs, can affect the body's temperature control.

Dancing in a hot atmosphere also increases the risk of overheating which can be deadly." - Dr. Susan Turnbull, Jersey's Medical Officer for Health.

The Alcohol & Drugs Service has given out advice if you do decide to take a psychoactive drug.

Anyone with concerns can call the Alcohol & Drugs Service on 445000 for confidential help or advice.