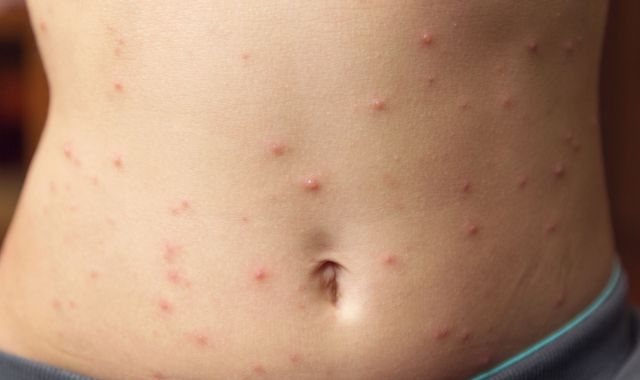 Jersey's Health Department is warning us to make sure we're vaccinated against measles before travelling off-island.

It follows a surge in the reported number of measles outbreaks in Europe last year, with more than 82,000 cases reported.

The total number of people infected with the virus last year was the highest this decade - three times more than 2017 and 15 times higher than 2017.

Serbia, Israel, France, Italy and Romania are among the 10 most affected countries, while New York declared a state of Emergency earlier this month.

At least 95% of the population needs to be immune through prior natural infection or nowadays two doses of measles, mumps and rubella (MMR) vaccination to make sure an entire community is protected from a viral outbreak.

"We are very proud in Jersey that we have achieved such a high level of protection of our population with the MMR vaccine especially in the younger population.  However, anyone, child or adult, who has not had MMR vaccine for whatever reason, or hasn’t had measles as a child, remains highly susceptible to measles infection.  Unprotected people are much less likely to encounter someone with measles infection here in Jersey because of this community’s ‘herd immunity’.

"However, even in Jersey it would only take exposure to one measles-infected individual – perhaps a traveller infected elsewhere who has returned to Jersey - to start incubating this miserable and sometimes very serious illness.  If infected whilst away – much more likely because there is so much measles infection almost everywhere else – the measles-infected, infectious ‘case’ and their family / travelling group would then be subject to the public health measures required in the country of diagnosis to prevent further spread.

"With our nearest neighbours, France and UK, continuing to be ‘measles hotspots’, to avoid potentially major holiday complications I would urge anyone planning travel away from Jersey with unvaccinated family / group members to bear this in mind, and think about MMR vaccination status as part of holiday preparation. This is just as important for school trips as well as family and other holidays."

People who aren't vaccinated or unsure are urged to get protected, especially before travelling out of the island.