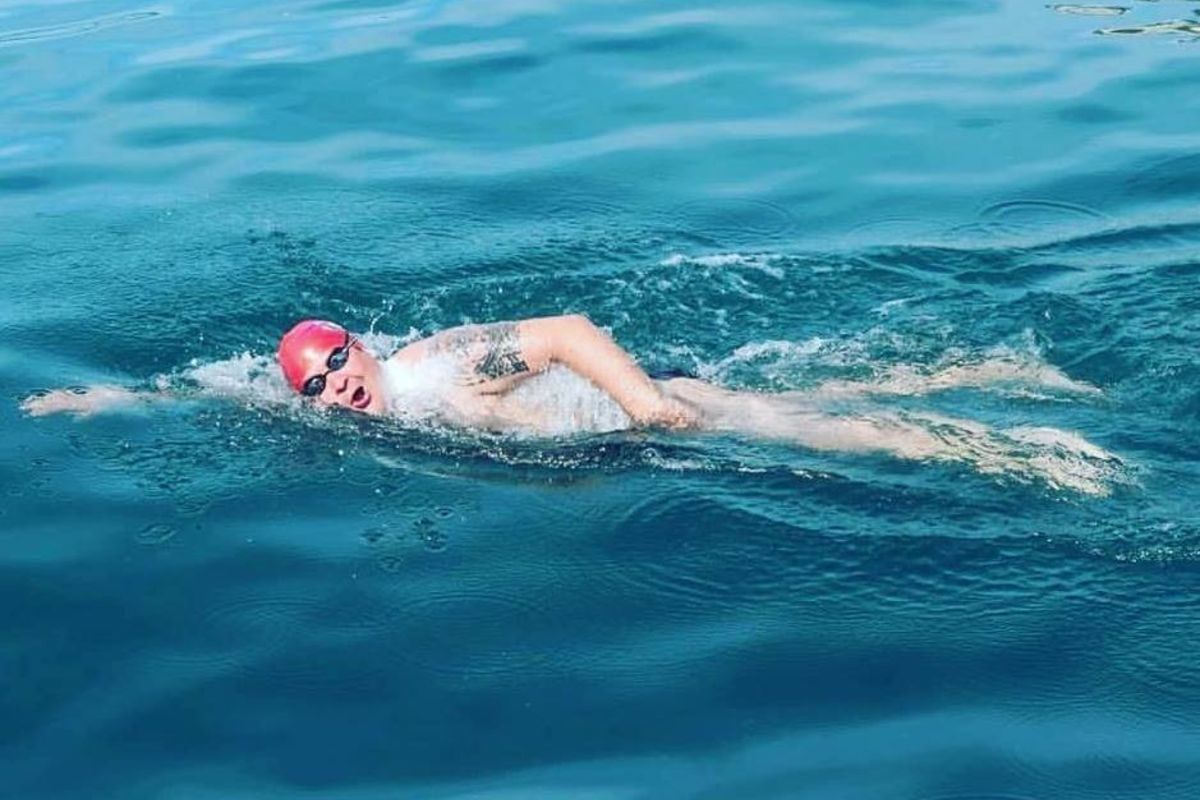 A world record could be broken this week, as a Jersey swimmer aims to swim around the island three times.

Andy Truscott and his team set off this morning at 6am from Elizabeth Castle, on their biggest challenge yet.

Last year, he completed a double round-Jersey swim, only realising afterwards that it was the fifth-longest sea swim ever completed.

Andy told Channel 103 he wants to beat that record:

"At the end of the day, I think it's just down to A) whether we can complete it and B) if we can bring that record back to Jersey."

Completing three laps of the island will mean Andy has swum 198 kilometres.