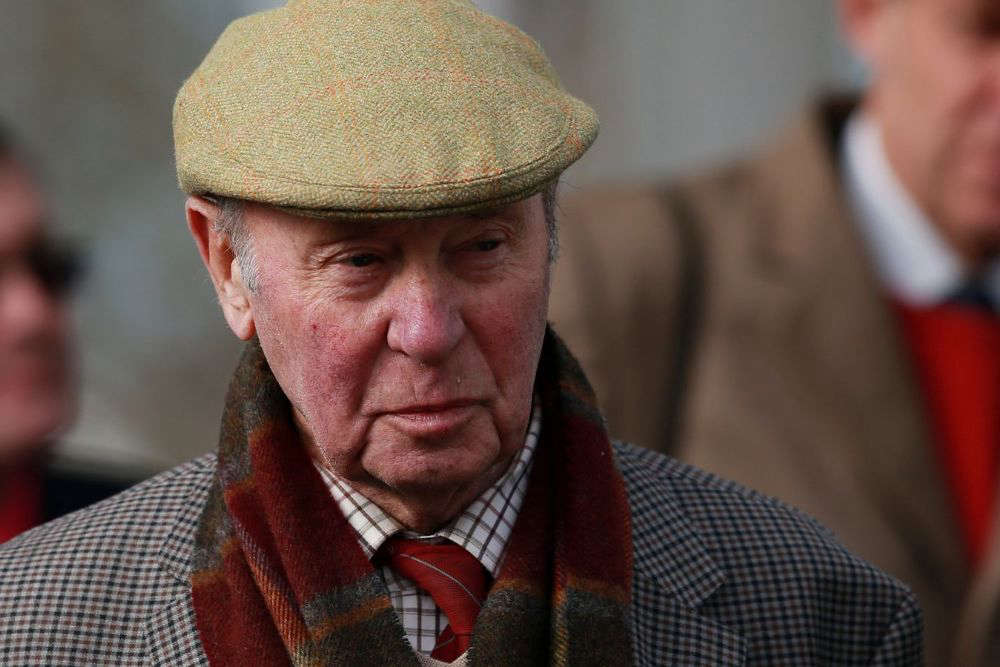 Racehorse owner and former Jersey resident Trevor Hemmings has died at the age of 86.

Mr Hemmings won the Grand National on three occasions with Hedgehunter, Ballabriggs and Many Clouds.

He lived in Jersey for a time, and more recently in the Isle of Man.

The billionaire leisure tycoon used to own Pontins holiday camp at Plemont.

In 2012 he was given planning permission to build 28 luxury homes on the headland.

Two years later, the land was bought by the National Trust for Jersey for £7.15m  - with half that money coming from the government - following a long-running campaign to return the area to nature.

The sporting world has been paying tribute:

Desperately sad news that Trevor Hemmings has died. I’m very proud to have worn his iconic colours on many wonderful days. He was a great friend to many but a greater friend to our sport and that of his beloved @pnefc thoughts with all his family & friends pic.twitter.com/w30BoVbGaI

🟢🟡⚪️ His famous green, yellow and white silks were carried to victory by many National Hunt stars down the years. pic.twitter.com/wChirPqFhW

So many wonderful memories of this outstanding man - from humble beginnings to the finest of gentleman and, like his horses, he was a winner all the way. RIP Trevor Hemmings, it was a privilege. pic.twitter.com/8dEPeIlHfc

So very sad to hear of the passing of Trevor Hemmings. A true gentleman & a genuine national hero. My thoughts go out to his family & many friends. pic.twitter.com/qjXZzYpLOJ