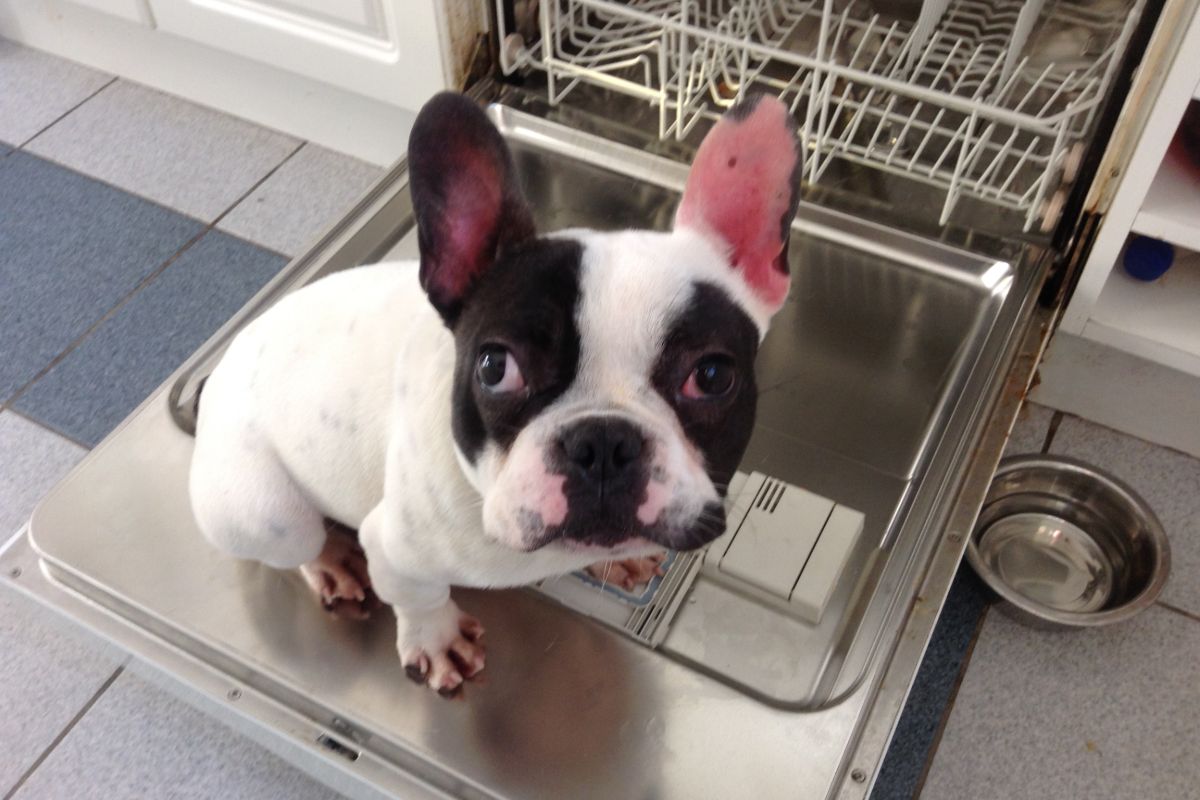 A family whose Maufant home was devastated by fire is paying tribute to their pet dog who died in the blaze.

Ollie the five-year-old French bulldog was alone in the property when the fire broke out on Saturday morning.

It's believed to have been caused by a fridge or freezer.

Islanders are crowdfunding to help mum Krin and 17-year-old Charlotte replace some of their belongings. 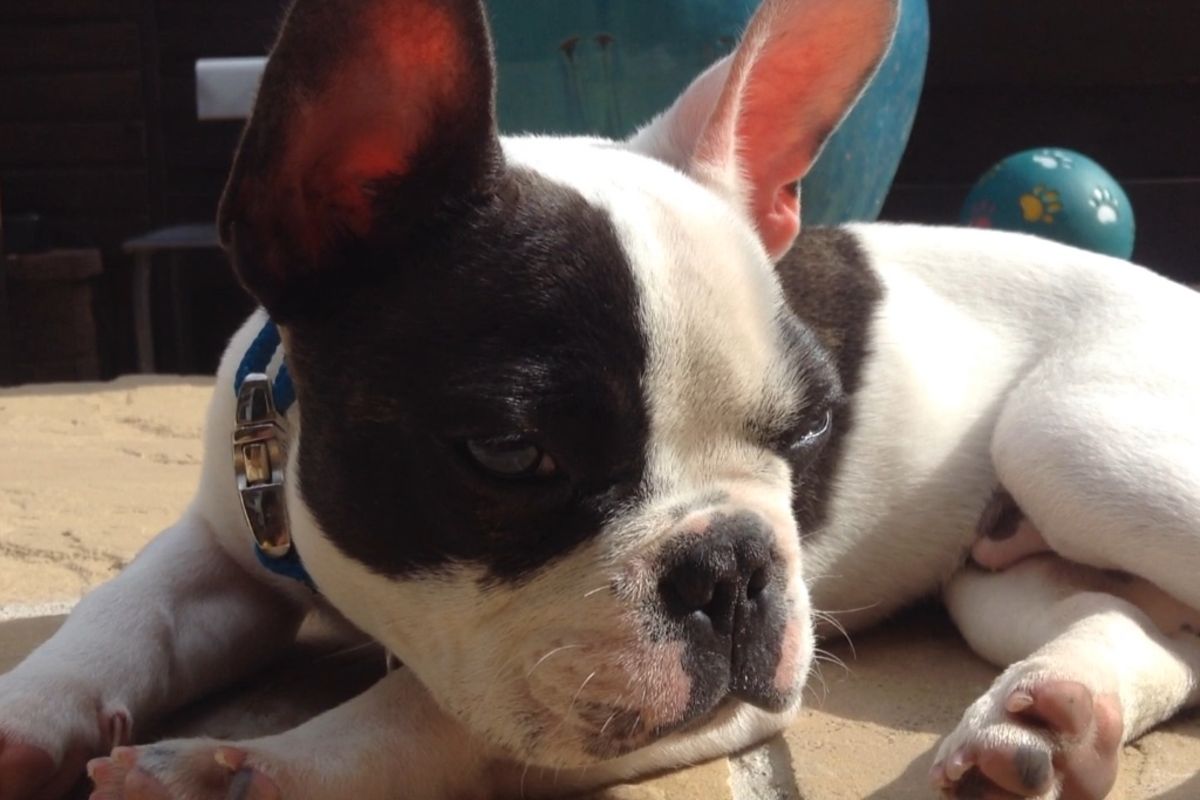 The family had left the back door open so Ollie could get out, as he was struggling with the dog flap - having just had surgery on his back legs.

But it's thought he went the opposite way to try to escape the fire.

Their neighbour Jane Blackwell says some extra cash has been donated to put Ollie to rest:

"They've managed to collect another £474 which Krin has decided she's going to use for a private cremation for Ollie. Once they've got his ashes back, they're hoping to put a plaque up on the gate."

Around £4,000 has already been raised for the Keywood family on a JustGiving page.