'Too Many Obstacles' For Female Politicians 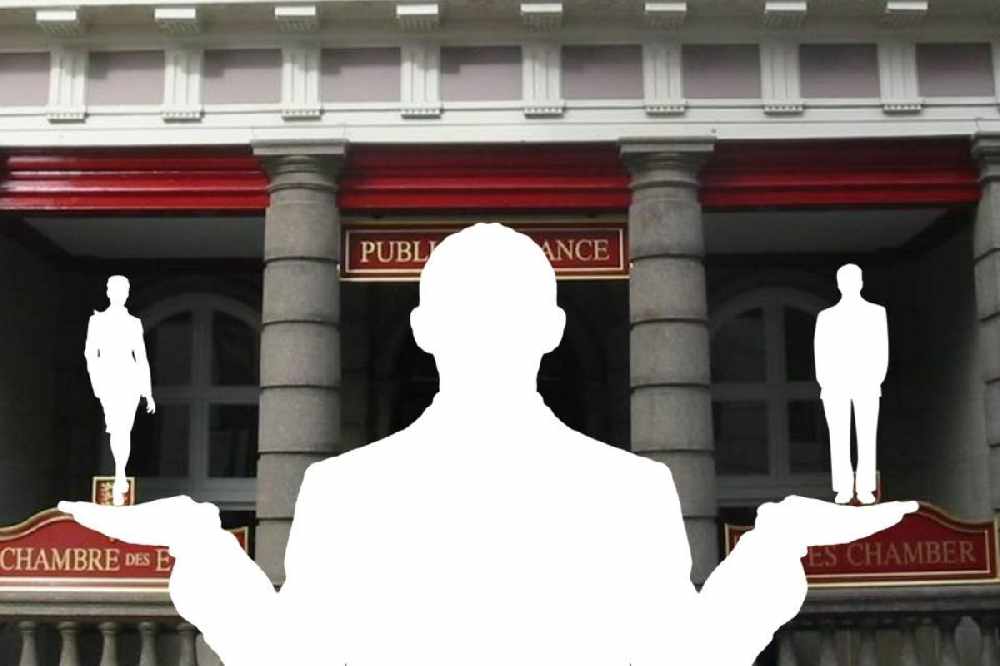 Too many obstacles stand in the way of women and minority groups being elected to the States Assembly, a self-assessment has found.

A new report on gender-sensitivity includes a raft of recommendations on how to address gender inequality across government.

The States Diversity Forum says a major drive is needed to make that a reality, which includes having at least one male and female Assistant Chief Minister. Currently, they're all male.

There's also criticism over the lack of childcare options for States members, with the Forum also finding that women's concerns are too often dismissed as 'complaining'.

A lack of support when campaigning, public criticism of women for changing their working patterns to have children and the perception that a 'businessman' is the ideal States member have also been raised.

Deputy Louise Doublet says there is a lot for government departments to act upon.

"If we're going to make good decisions, we need to represent them as best we can. It does seem there is a filtering out of women.

"There are fewer women standing for election and we've never had a female chief minister for example. There are barriers.

"The ultimate aim of any States member is to make Jersey a better place. I firmly believe that by implementing the recommendations within this report, we can work towards achieving a truly representative and inclusive parliament, that makes robust decisions in the best interests of the wider community."