The Gruffalo Gets Jèrriais Translation 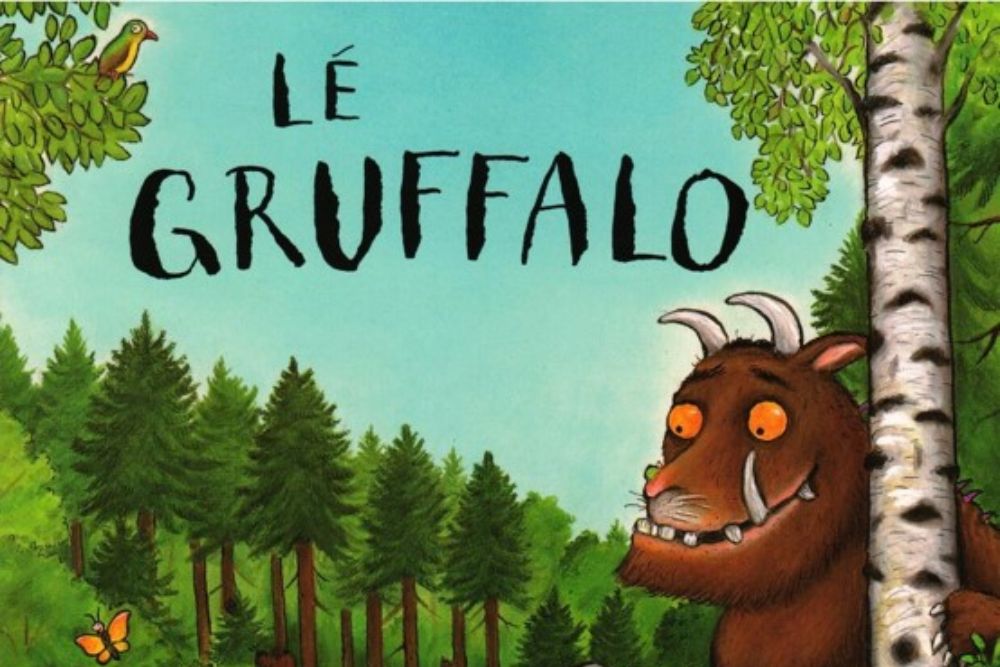 Another well-loved children's book has been translated into Jèrriais.

Julia Donaldson's 'The Gruffalo' will be given to children in Reception classes at Jersey Primary schools, to introduce them to the local language.

"Bear Hunt was so successful, we desperately wanted to repeat that success. We managed to get in touch with the publishers Macmillan and they kindly agreed to publish it so we set about doing the translation and, several months later. here we are - ready to launch.

The book has been sponsored by Le Don Balleine Trust and will be launched at a Jersey Festival of Words event at Victoria College on 28th September.

Copies will also be gifted to every school library and to Jersey Library.

Channel 103 asked Ben to read the first few lines of the book: