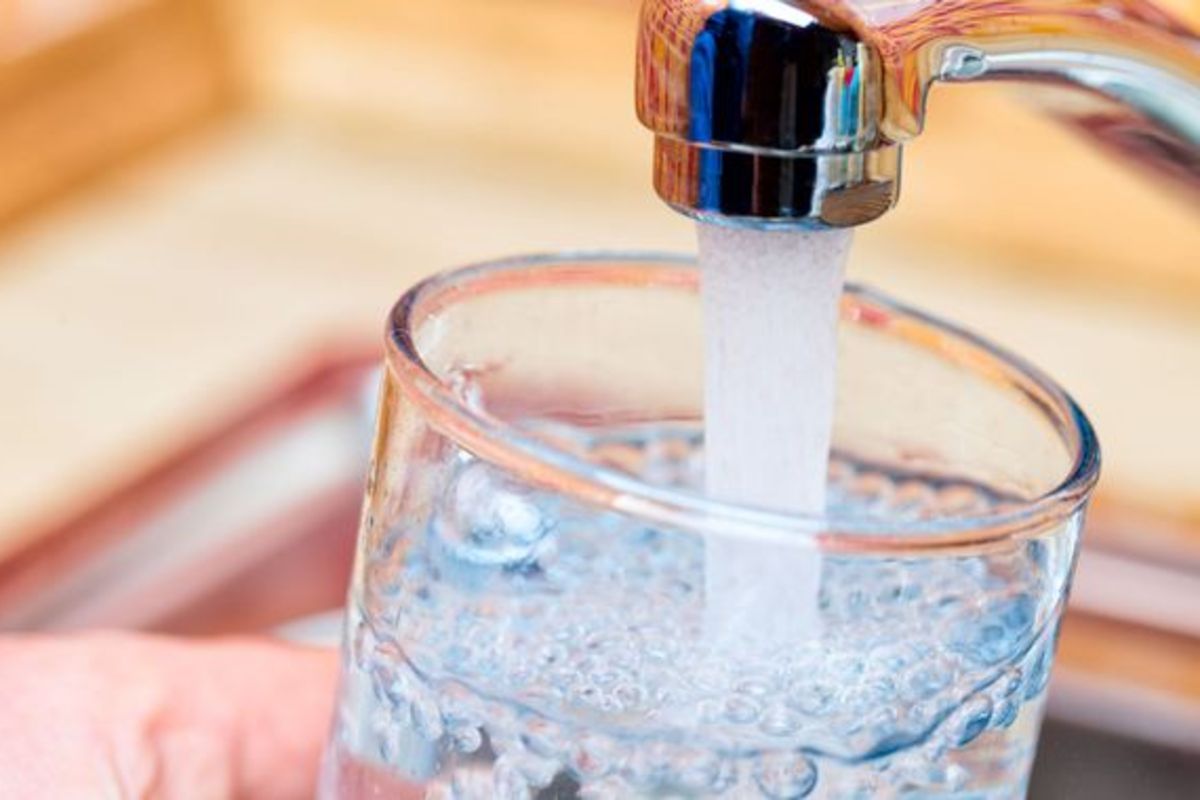 Traces of a potentially dangerous pollutant have been discovered in a borehole used for drinking water near Jersey Airport.

PFOS (perfluorooctane sulphonate) has been used in fire-fighting foams in the past, and found in carpet and clothing treatments.

Environmental Health has written to 50 households in the area to allay any fears.

It says the trace detected is much lower than the maximum concentrate deemed safe by the World Health Organisation, and that their tap water is still safe to drink.

However Director of Environmental Health, Stewart Petrie, says it's still important to find the source:

"We have sampled a wider area around the opposite end of the airport to the St Peter end and one or two of those have also come back positive.  So we are now widening that to find out just exactly what's going on."

There was a plane crash there in 1980.  They did use some PFOS putting out that fire.  Whether it's that, or something else, is what we have to find out."

Officers will hold a briefing for residents to answer their questions.

The Environment Minister will receive an interim report into the test results and recommendations by the end of April.