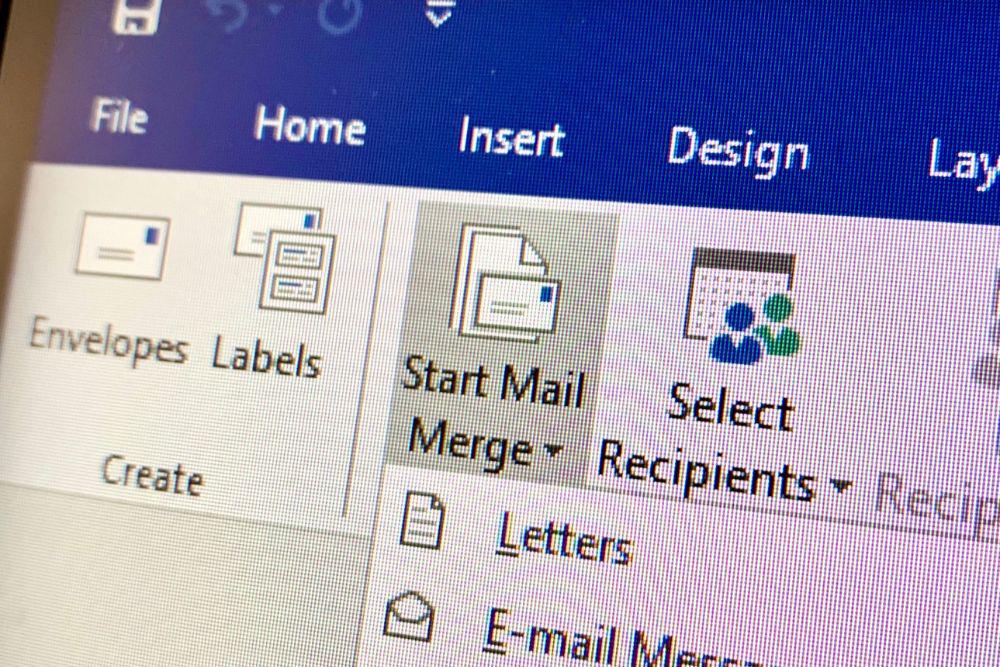 The Treasury Minister has 'apologised unreservedly' after letters advising on proposed changes to Income Tax were sent to people who have died.

The letters began being delivered last week, advising of changes affecting 45,000 taxpayers still on the Prior Year Basis of payment.

If approved by States members later this year, they would be moved over to paying as they earn from 2020.

Islanders have taken to social media after receiving the letters addressed to their deceased relatives. 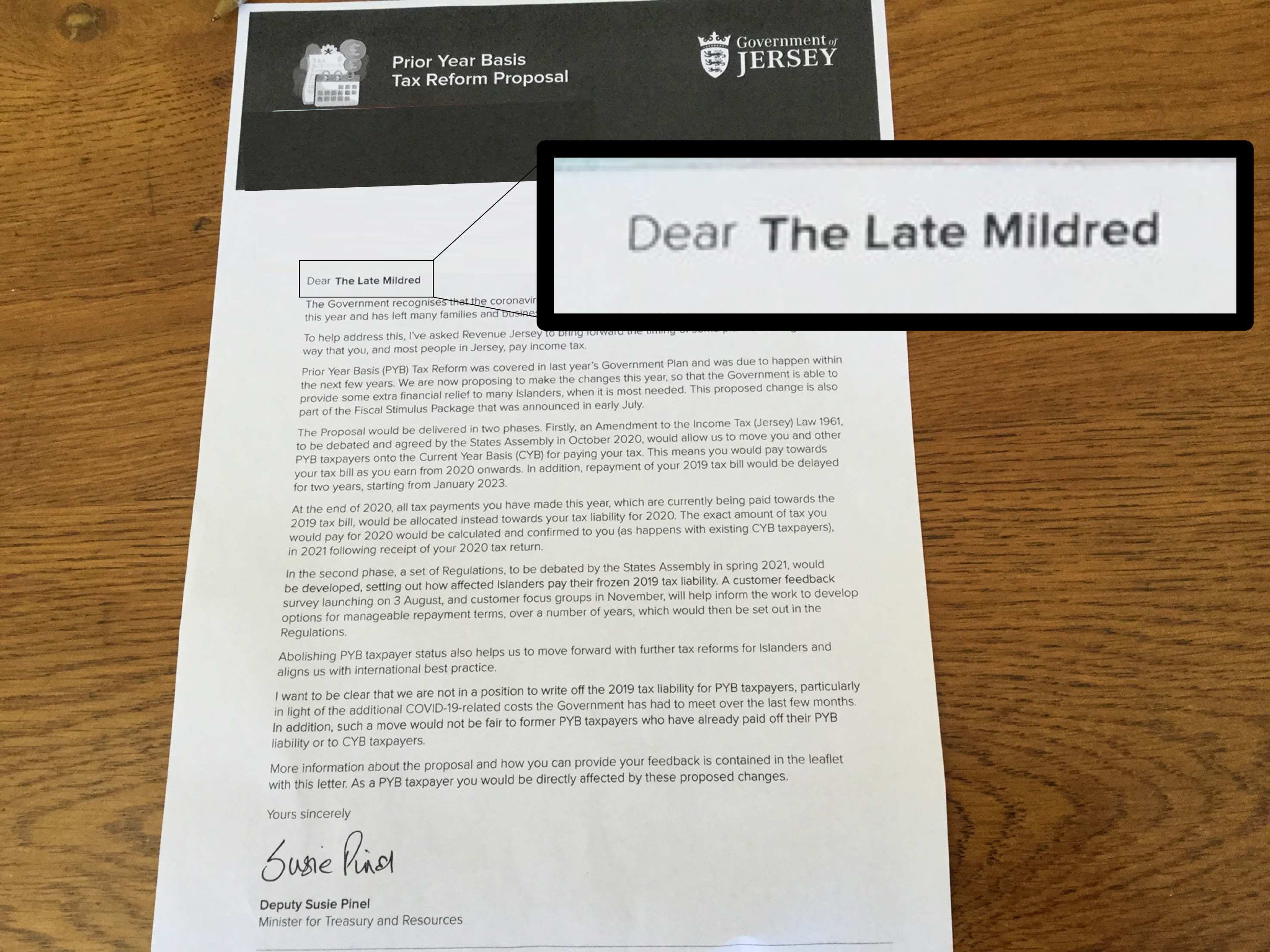 Karen Shenton-Stone, the Constable of St Martin, was among those families affected. She received a letter addressed to her late mother:

"It said 'to the late Jill Shenton', so it's obviously been sent to someone who they knew was deceased. My mother died two years ago, and all her tax matters have already been settled. Her file should have been put away and taken off the system. I think this just demonstrates a lack of proper care and respect.

She added that at a parish level, steps are regularly taken to make sure errors like this don't happen:

"In the parishes, every Monday morning, staff go through everyone who has died and make sure they're removed from the LICAR, Parish Rates and electoral system.

"If the parishes can all do this, I don't see why the Tax Office can't; given it's the Government who produces the list which is sent to the parishes. It just seems to be such an insensitive thing to happen, and I hope they do something to sort it out soon."

Earlier this year, Revenue Jersey apologised after dozens of tax forms had been sent to children in error.

Responding to Channel 103, Deputy Susie Pinel has 'apologised unreservedly' to anyone who was distressed by the letters: 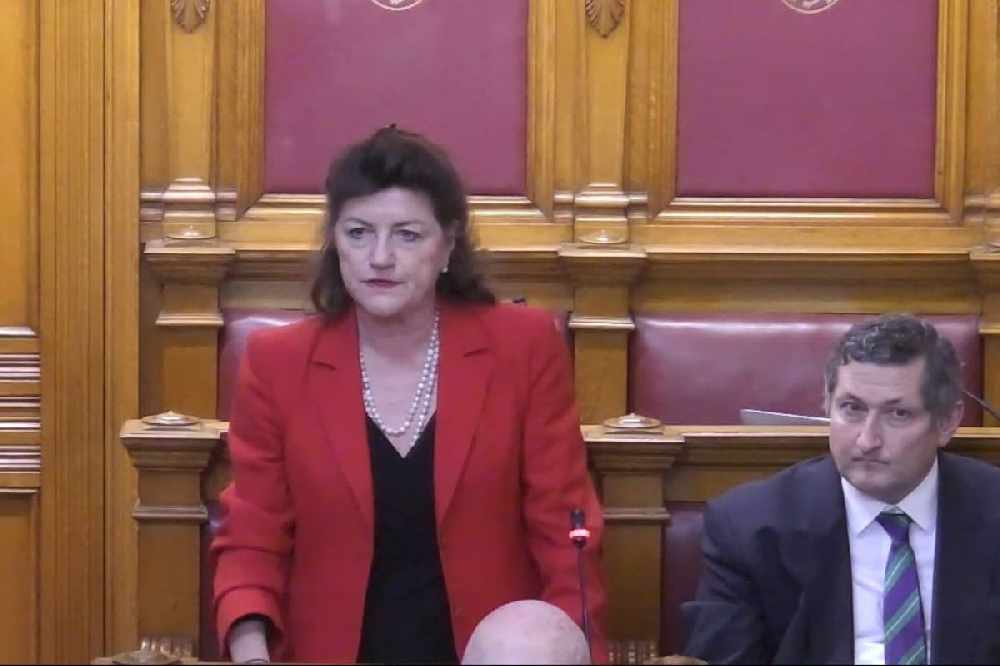 "When we send out letters to Islanders, we rely on a database of information to ensure that letters are sent to the correct people. In this instance, the names and addresses that were taken from the database were not sufficiently cross-checked. This meant that some letters were sent to deceased Islanders, and letters were addressed to Islanders by their first names.