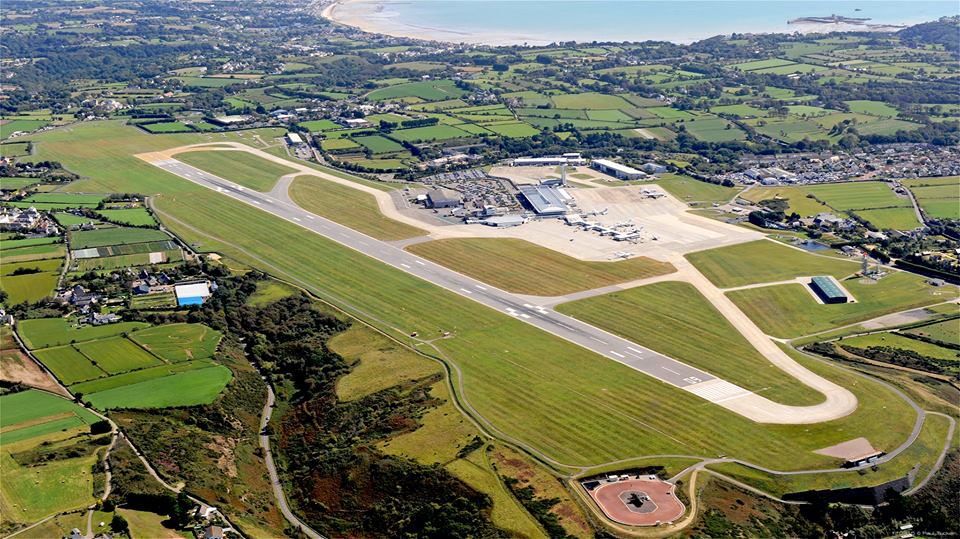 The boss of Jersey Airport says it will support Swissport, while ensuring there are contingency plans in place to protect airport operations.

The baggage handling firm has announced it is cutting half its workforce in the wake of the coronavirus pandemic.

The company hasn't said at which of the 20 airports it operates from the 4500 jobs will be lost, but reports suggest Jersey is among those under review.

In March it warned 45 jobs within its 127-strong workforce were at risk following the collapse of Flybe.

"The latest announcement raises fresh concerns about the future of the region’s airports (Bournemouth, Bristol, Exeter, Jersey and Newquay). The sector has been hit hard as a result of the Covid-19 pandemic."

Unite says the aviation sector's dire situation is being exacerbated by the UK government’s failure to bring forward an industry specific support package.

“Workers at Swissport will not be alone in fearing for their jobs today; all workers in the sector are becoming increasingly fearful for their futures.

The (UK) government has a duty to bring forward the promised support package for the sector. If it fails to do so or if there is a further delay then the future of the region's airports will be further thrown into doubt.

We urge the government not to waste one more moment -  signal now that help is on the way.  Without this, we fear the worst for our workers' jobs and our region's economy."    - Steve Preddy, Unite regional secretary 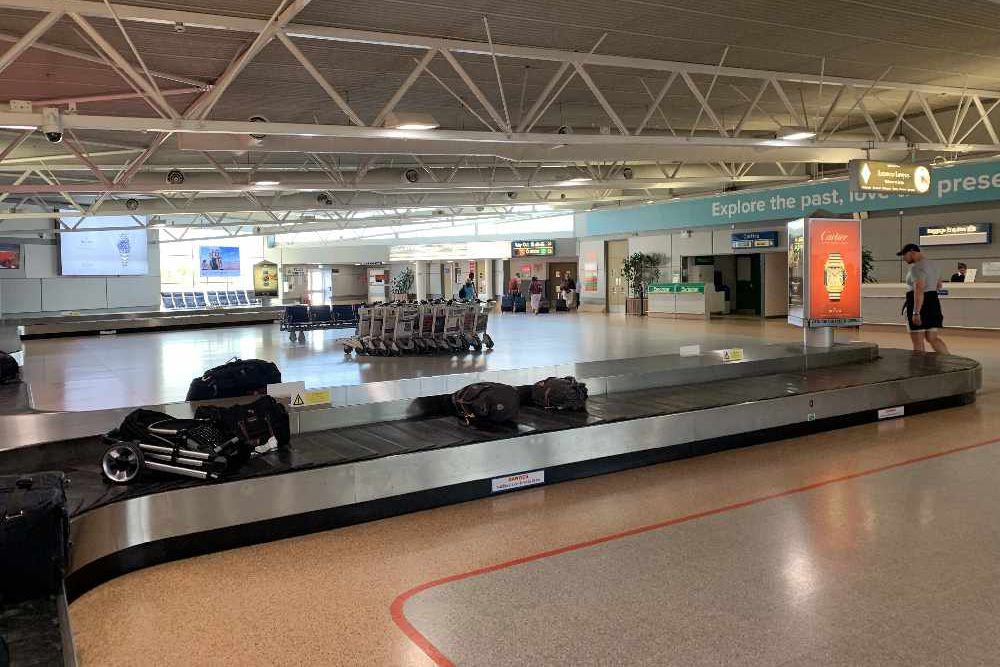 Ports of Jersey says it recognises the challenges facing Swissport in the face of the Covid-19 crisis.

CEO Matt Thomas says Ports is 'monitoring the position' and in 'close and and regular contact with the company's head office':

"We would like to reassure passengers that Swissport continues to operate at Jersey Airport, handling the Blue Islands “lifeline” air services that are operating on behalf of Government of Jersey.  We will provide our support to the company to ensure that it can continue a successful operation in the Island, whilst ensuring contingency plans are in place to protect the resilience of the airport operations”.

Local baggage handling firm OceanAir Handling has said it is ready to step in if needed, and would take on as many of Swissport's staff as it could.

“We have been monitoring the situation for some time and have been aware that Swissport were in a difficult situation. We feel desperately sorry for all those who find themselves in an uncertain position. In the 35 years that I have been in the airline handling and courier industry I have never experienced such a serious threat to business and most especially to the airline industry. From OceanAir’s point of view, at Jersey airport we have seen some 50 flights a day dwindle to 1 or 2. For our operations in Southampton it was even more drastic with only the 3 weekly lifeline flights operated by Blue Islands.”  - Christopher Bee, Director,

It is also in talks with Southampton Airport about supporting operations there.

“We are here and ready to support operations if needed. We would, of course, have to expand our staff base if Swissport are forced to leave the Island and we would look to employ as many of Swissport’s staff as we could, they are well trained and skilled operators; the situation they find themselves in is devastating, and we are here to help, if we can.”