Swimmer And Shooter Up For CI Sports Personality 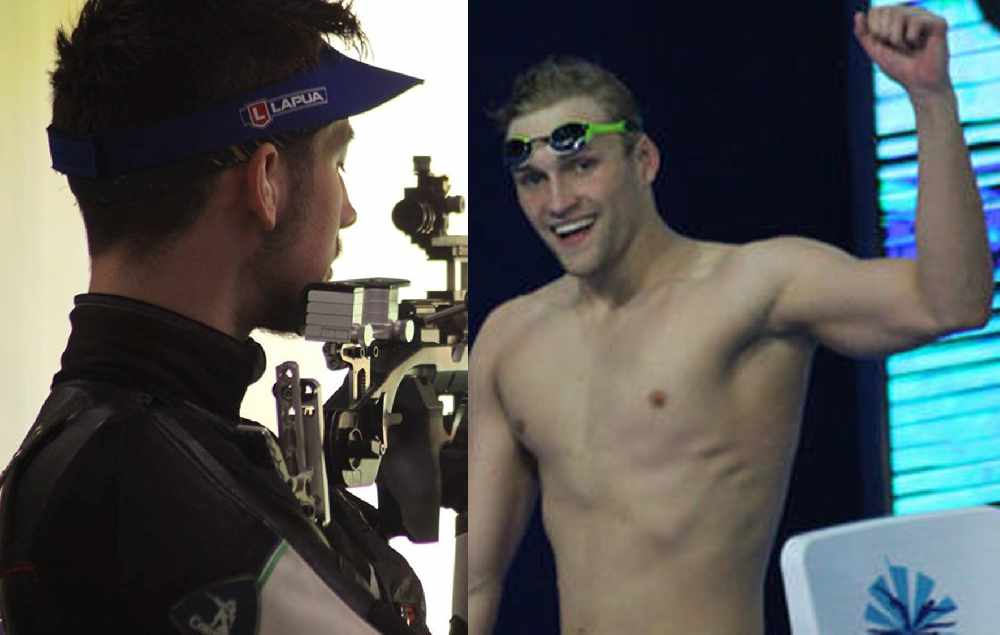 Two outstanding Jersey sportsmen are in the running to be named Channel Islands Sports Personality of the Year.

Swimmer Harry Shalamon and shooter Cameron Pirouet are up against athlete Cameron Chalmers and footballer Maya Le Tissier from Guernsey.

Shalamon won seven golds at the Island Games in Gibraltar, while Pirouet earned five golds in Gibraltar and achieved a top four GB senior ranking in 2019.

Islanders can vote for their favourite from 6pm, with the winner announced at a ceremony in Guernsey later this month.

Other Jersey sportspeople in the running for prizes at the Betway CI Sports  Awards include surfer Kitty Brewer, swimmer Tom Deffains, and weightlifter Charlotte Neale who are all nominated in the Rising Star category.

Jersey Cricket's Neil MacRae and Tigers' Nathan Jegou are up for Coach of the Year.

The Michael Lucas Sporting Hero Award and Judges Award for Achievement will also be handed out, and the event presented by ITV Channel Television in two programmes on 30th January at 8.30pm and 10.40pm.