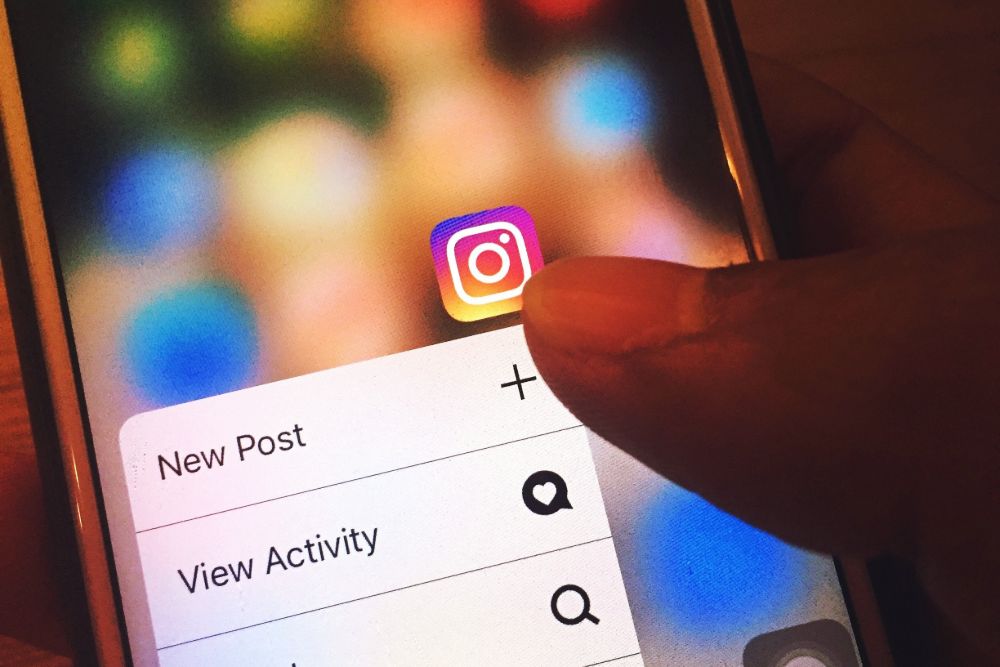 A 22-year-old who was caught failing to self-isolate after going to a restaurant and posting about it on Instagram has been fined £6,600 in Jersey's Magistrate's Court.

Carys Ann Ingram was also caught shopping and out in St Helier a few days after returning from an 'amber' area, in the island's first case of someone failing to follow the isolation rules when ordered to by a health officer.

The Court heard that Ingram travelled to Jersey from Manchester on the 12th October to visit family and chose to be tested, which meant she had to isolate until testing negative on day 5.

She was found to be out shopping in St Helier three days later.

It was then discovered that someone on her flight tested positive, so she was told to self-isolate and get tested again on day 8, which she didn't do.

Ingram was then seen out at First Tower last Sunday and at a restaurant in St Peter on Wednesday - which the authorities discovered because she posted about it on Instagram.

It's the biggest fine handed out for breaching the Coronavirus laws, since they came into force earlier this year.

The head of Jersey's contact tracing team says it's regrettable that someone should endanger the health of other Islanders after being informed of the need to self-isolate.

"It is regrettable that someone should endanger the health of other Islanders after being informed of the need to self-isolate.

"This fine demonstrates that we will pursue prosecution for those found flouting the law. Anyone identified as a direct contact of a COVID positive person must understand the importance of following public health advice and abiding by the law." - Caroline Maffia.

Assistant Education Minister, Deputy Jeremy Maçon, has urged islanders to remember that most students are playing their part to contain the spread of the virus:

Right decision - but please remember that this behaviour is not representative of most of the islands students who are doing their bit to fight Covid 19 as well. https://t.co/Wr6zWqmThm