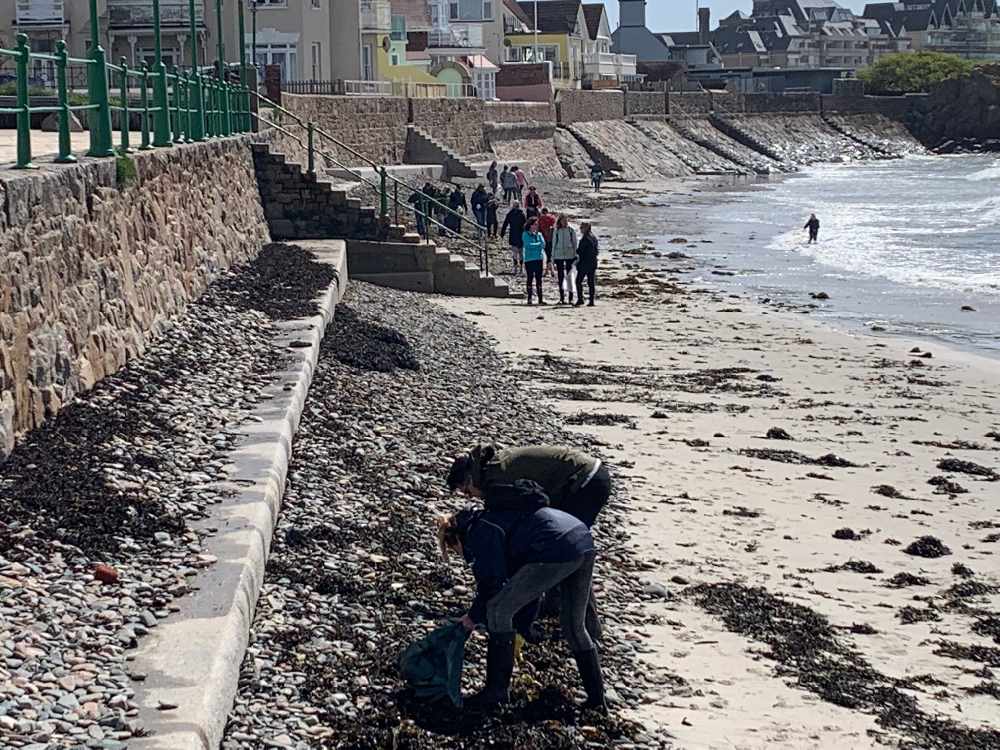 Teachers are striking over their pay for a second consecutive day and a third time this month - forcing some schools and classes to close.

The full list of how pupils are affected can be found here.

The NEU has invited teachers who have walked out to clean the beach at Havre des Pas, as a way of 'giving back' to the island during the disruption. 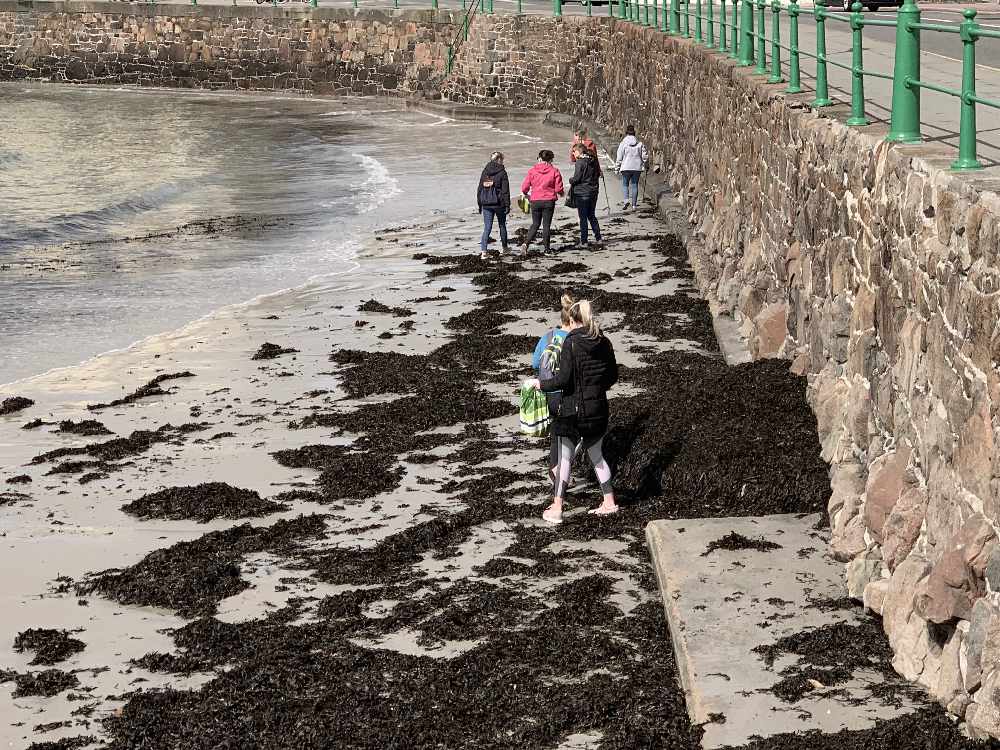 Eight days of strikes have been planned for this month.

Some children are not in school at all this week because of the strikes, Bank Holiday Monday, Liberation Day and schools' staff training on Friday.

"It's awful if you're a parent and you are off work today on unpaid leave; if you see your office being less productive because staff are off.  It's terrible that teachers are resorting to cleaning beaches when they should be in front of your children, and it's awful that the children are not being educated.  I absolutely understand that. But in the whole picture, you want better education and you can only get that if you are prepared to pay teachers at least enough that their real wage does not fall."

The States Employment Board has previously said it is disappointed by the NEU's stance, and released this infographic 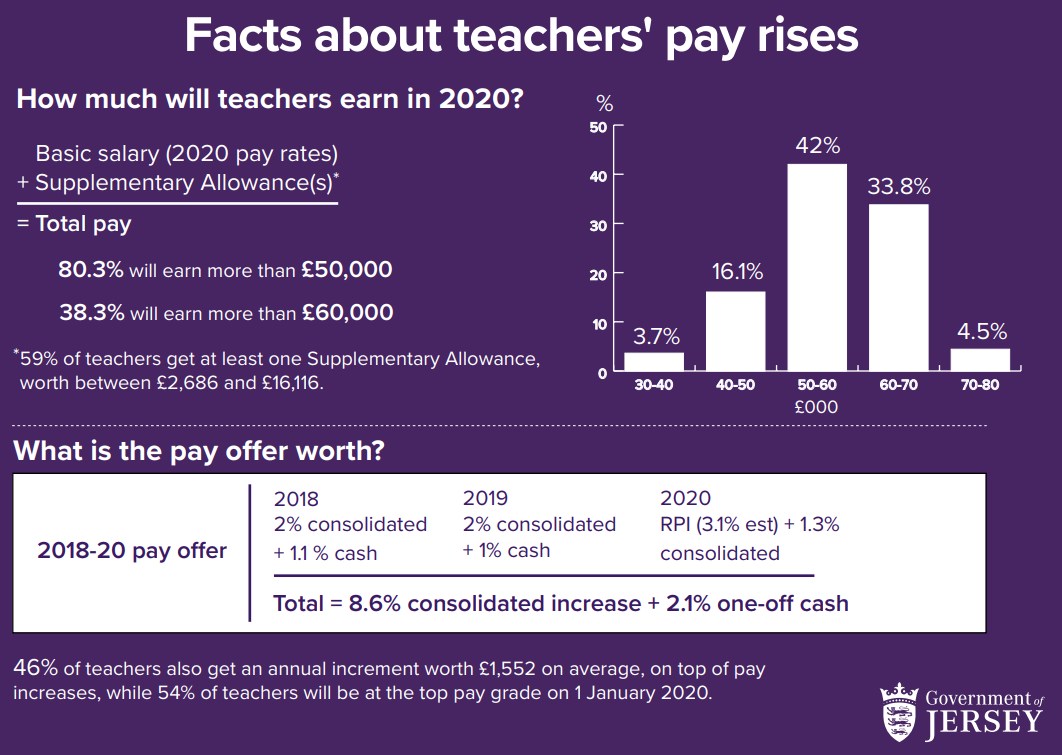 More talks between the NEU and the States Employment Board are due to take place on Monday.

You can read more on this story here.