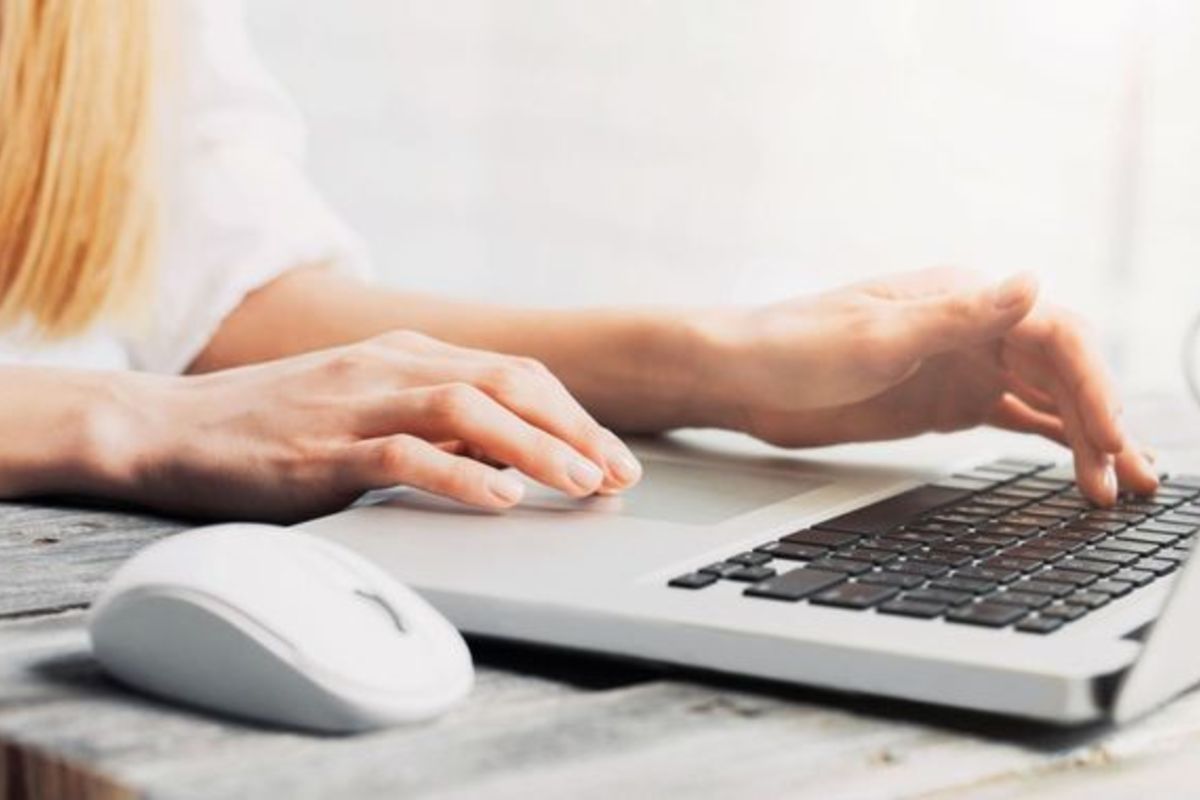 Working from home where possible and stepping up shielding guidance for high-risk islanders and the over 70s are among new measures announced to combat the recent spike in coronavirus cases.

84 new cases of coronavirus have been detected over the weekend:

It brings the total number of cases during the pandemic to more than 1000.

The total number of known active cases is 247.

Statistics Update: Since Friday 27 November, 37 individuals have recovered and 84 new cases have been identified (4...

Posted by Government of Jersey on Monday, 30 November 2020

Of the active cases, 131 were found through contact tracing and 58 were diagnosed after seeking healthcare.

There have been 72 cases without a known source of infection so far this month. That compares to 8 in October and 1 in September.

The government says transmission is happening in places where there is close personal contact and that clusters are coming from gatherings in family homes, private functions, pubs, and restaurants. Most of the clusters are linked to social gatherings rather than workforce gatherings.

It's been admitted that not enough cases are not being identified at a pre-symptomatic stage - and that Jersey is facing a major risk of more Covid-related hospitalisations and deaths 'in the coming weeks'.

That has led to the further measures announced by the government - which will be set out by the Chief Minister, Health Minister, and Deputy Medical Officer of Health in a media briefing from 7pm.

Posted by Government of Jersey on Monday, 30 November 2020

"We are seeing transmission where people are in close personal contact, in enclosed spaces with poor ventilation for several hours. Clusters are evolving from gatherings in family homes, private functions, pubs and restaurants, and ongoing transmission is also occurring in vehicles and offices.

"This surge in cases is not down to one cluster. Health officials are seeing case clusters on a larger scale, and we are worried that the number of positive cases being picked up may indicate an increase in hospitalisation as we move forward.

"In the coming weeks, we will see large numbers of returning students, family members and friends visiting for Christmas and enhanced social activity. Action is needed now to protect the vulnerable, to identify more cases earlier on and to slow the spread." - Senator John Le Fondre, Chief Minister.

It has also been announced that wearing  masks inside public spaces will be mandatory from 10am tomorrow (Tuesday 1 December).

The government has previously stated that tonight's announcement will not include any announcement of a lockdown.