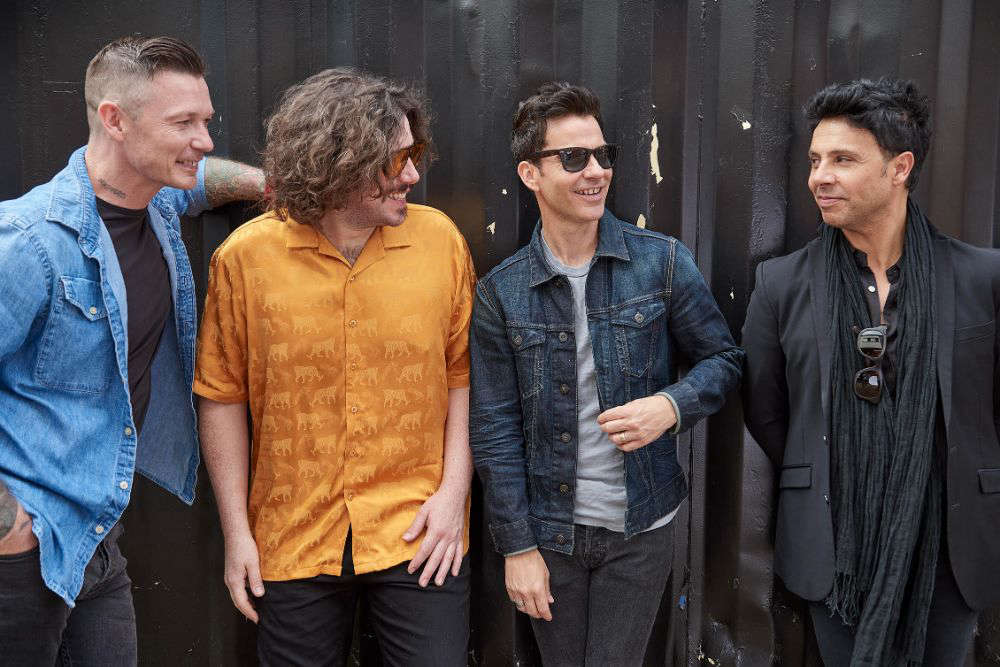 Stereophonics will headline the very first Friday night at Weekender Festival in September.

The event at the Royal Jersey Showground - the first since 2019 - has been extended to include an opening night show.

The Welsh rock band will be top billing on 2 September, making their first-ever appearance in the island.

Kelly Jones, Richard Jones, Adam Zindani and Jamie Morrison – have sold over 10 million records, and have now reached Number 1 with 8 of their 12 studio albums, after their latest release ‘Oochya’ went straight to the top of the album charts back in March.

Marking 25 years together, the Stereophonics' setlist is expected to include classic hits ‘Maybe Tomorrow’, ‘Have A Nice Day’ and  ‘Dakota’ as well as their new material.

The band will be supported by UK Eurovision star Sam Ryder who came second to Ukraine at the competition in Turin this month performing his number 2 hit Space Man. 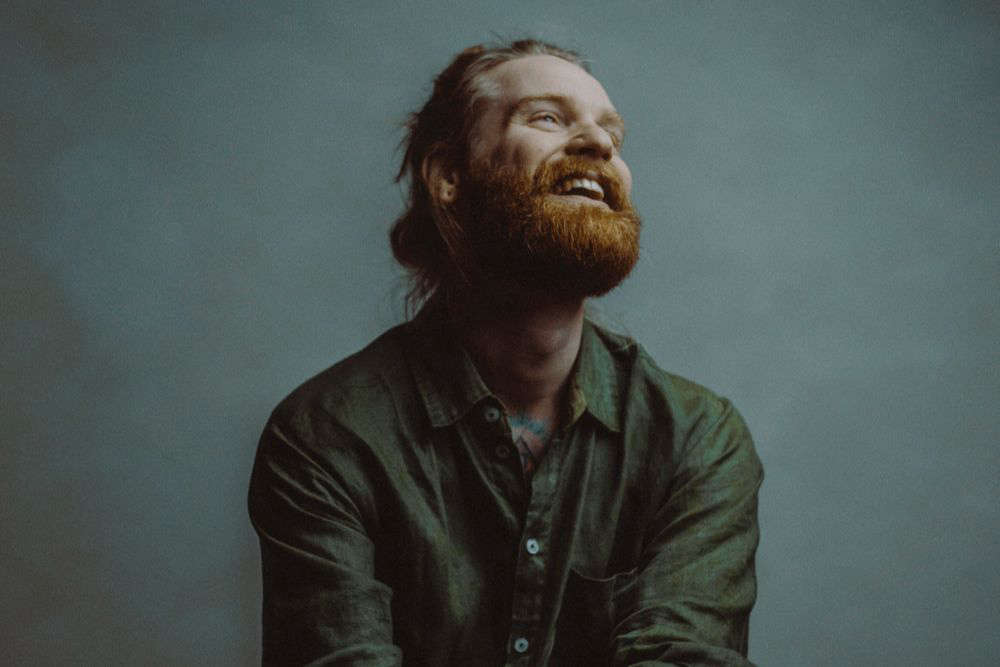 The Weekender festival will feature The Jacksons, Jax Jones, Tom Walker, Ella Henderson, The Proclaimers, and Sigala.  More acts are expected to be added next week.