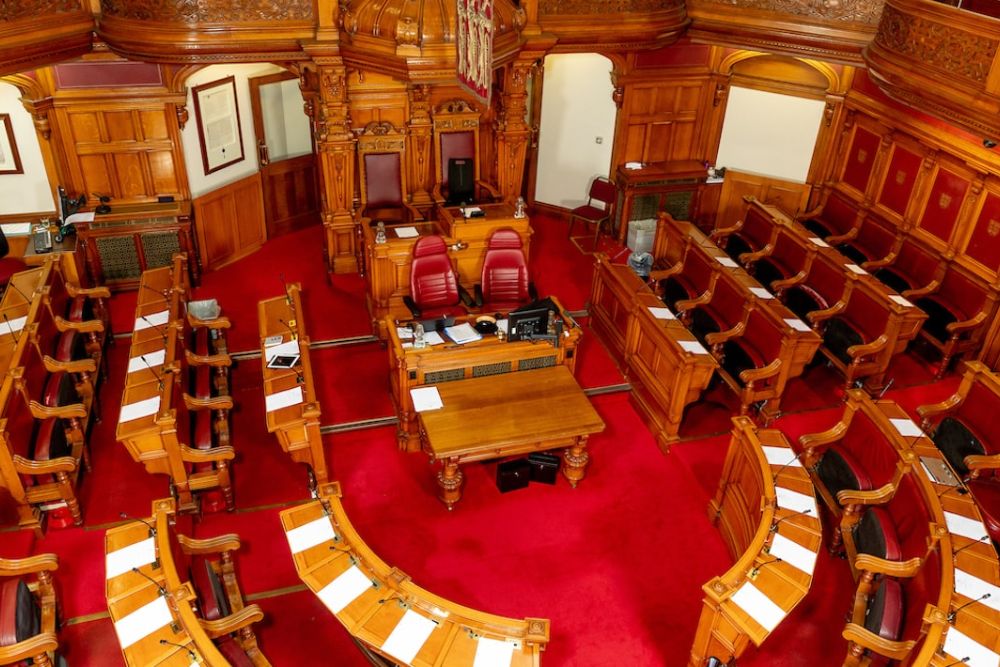 States Assembly sittings could happen every three weeks instead of two - if politicians back a proposition lodged by the Privileges and Procedures Committee.

It's been suggested as a trial initially, starting in 2021. A decision would then be made by September for if it should become permanent.

Politicians were asked in July if they backed the trial, with 25 saying yes and 20 saying no. 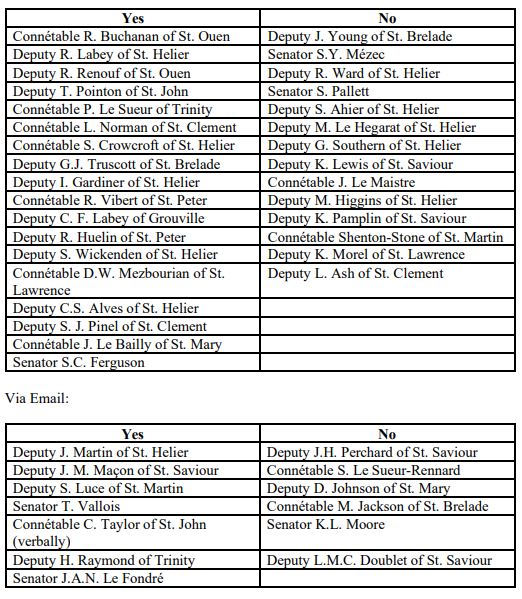 They normally take place every two weeks, but that can occasionally change for reasons such as school holidays.

"We do so much more work than that we do in the assembly which is visible and all the committees that we sit on, some members are on two or three committees, it's hard to fit it all in. So I've decided to put it to members to trial next year.

"Before people say look at States members trying to skive off and do less meetings in the assembly, that is not the case!

"Moving from a two-week cycle to a three-week cycle, but having those weeks with States sittings Tuesday to Friday, it actually means tht we sit cor more scheduled days in the States, two more than previously." - Deputy Russell Labey, Chair of PPC.

Children and Housing Minister Senator Sam Mezec has spoken out against the idea, along with St Lawrence Deputy Kirsten Morel and PPC member Deputy Jess Perchard.

For what it’s worth - I voted against reducing States sittings to every three weeks, instead of every two weeks as it is now.

This will mean fewer opportunities for States Members to hold the government to account in question time. This is bad for democracy.

I'm really concerned about this. It's a move that the govt wants so it can do more work (apparently) but it will mean ministers being less publicly accountable and us states members less able to see ministers.

Oops, don’t know where my tweet went, but again, really appalled it passed and that two seasoned Ministers and two AMs didn’t vote...?! Note - was a sort of straw poll so not like not voting in the assembly, but still!