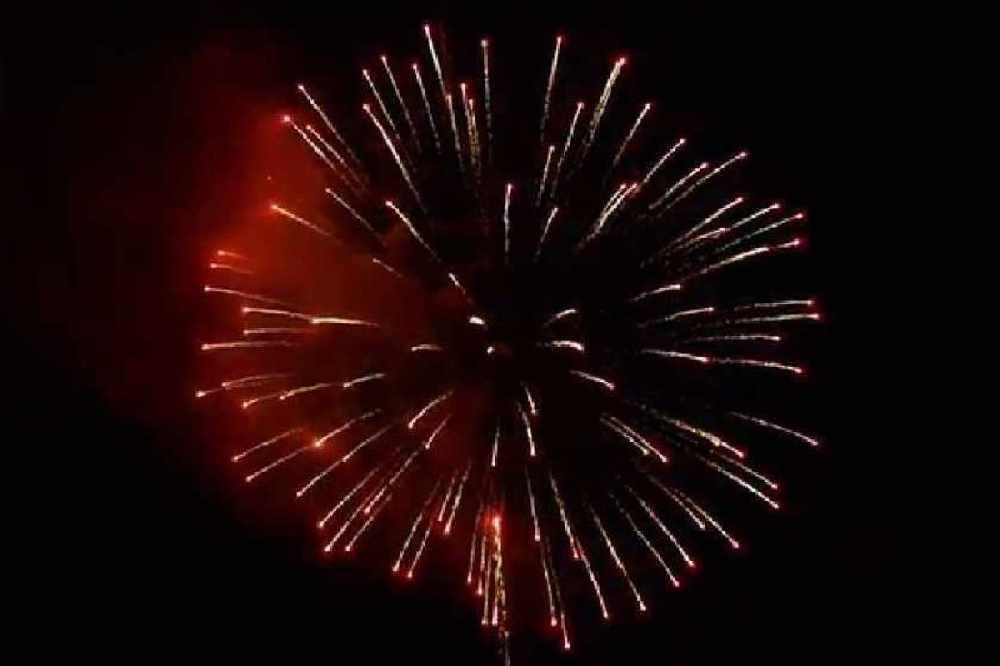 The St. Martin's Bonfire has been cancelled because of the poor weather.

Organiser Danny Wherry says the main reason for having to cancel is that the field used for parking is totally waterlogged and there's no alternative parking.

It was originally due to take place earlier this month, but was postponed until Saturday 16th Novemver because of the poor weather.

Wintry showers have caused issues for motorists throughout the day, with more heavy rain expected into the weekend.

"We are sorry to disappoint the public who support this event and also the fact we cannot donate money raised, to Headway - our designated charity this year. We will be supporting Headway next year.

"Can I assure the public that we do not cancel lightly as we as a Committee incurred costs by cancelling and as our main aim is to raise money for Jersey Charities it is as disappointing to us as everyone." - Danny Wherry - Organiser.

St George's School has also been forced to cancel its event on Friday  - which had already been postponed once - because of the conditions.

"We have fought hard to go ahead, putting in alternative parking arrangements when it became clear that the fields were unusable, adding more lighting, security staff and other officials to increase the chances of safely continuing as far as possible. Even now, we have teams of volunteers arriving to prepare food for tonight, many of whom have already put in days of volunteer hours to get to this point. Our wonderful Georgian Association are particularly disappointed, and we can’t thank them enough for their efforts in trying to make the event happen."

Organisers say ticket-holders will be refunded via Eventbrite.