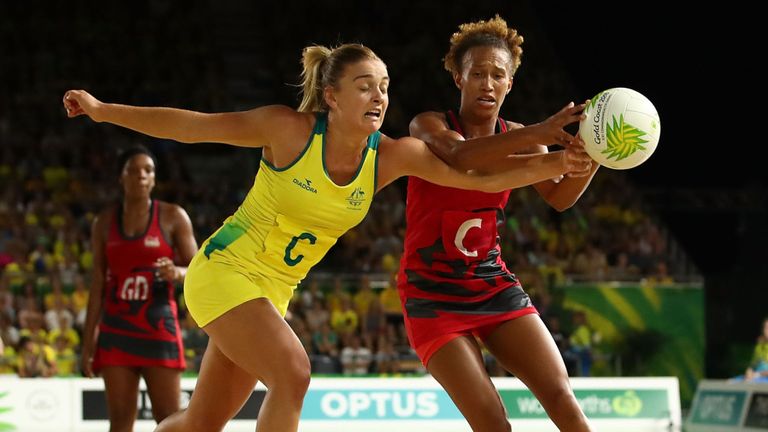 Local surfer Will Masterman was awarded the Rising Star prize. 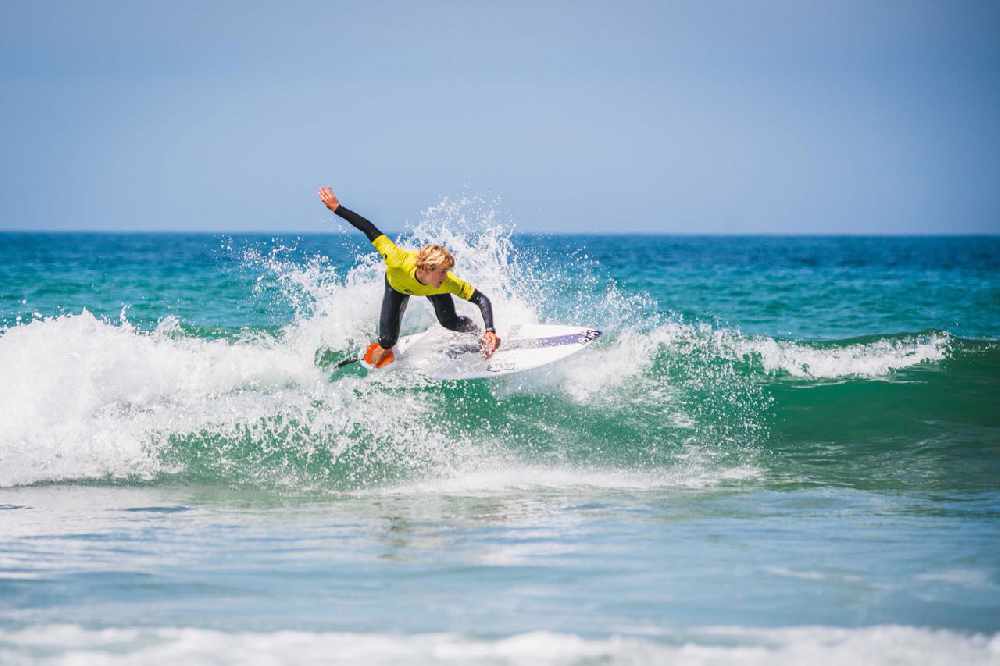 He's competing in Costa Rica right now, so dad Mark was at the ceremony in Trinity to claim the trophy for him:

"In 17 years they have never awarded a surfer anything, so when they mentioned Will's name it kind of hit me with a bit of a whammy and I got a lump in my throat.  I was really shocked, but so proud and pleased for Will." 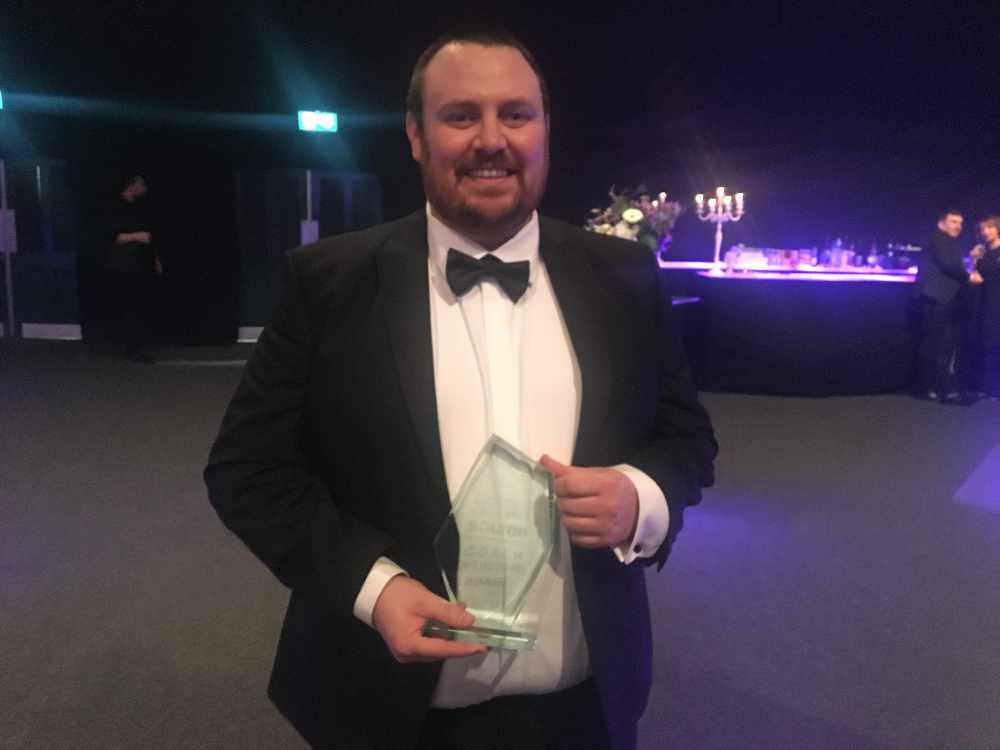 "We want to try and get as many national British qualifiers as we can, and once we have done that we know we can pretty well on the national and international stage."

The Judge's award for achievement went to Victoria College Prep.

Guernsey Raiders were named Team of the Year.