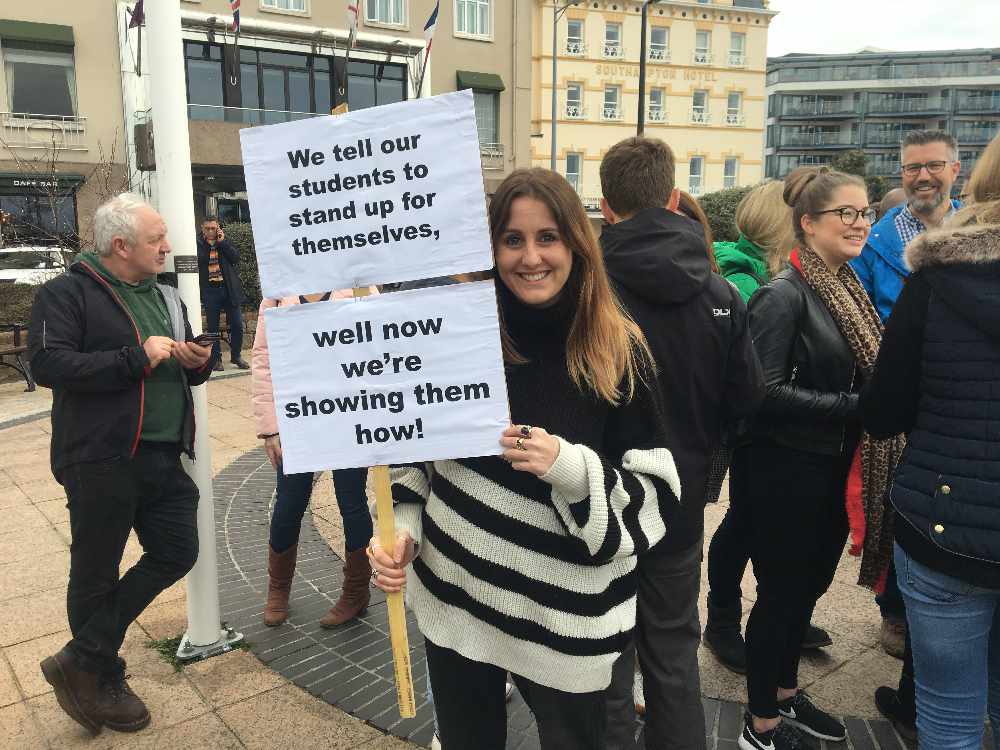 Nearly all States schools in Jersey are closed today because of strike action by teachers in the NASUWT.

There is a full list of today's school closures here.

Teachers will stage a rally in the Royal Square in protest at their latest pay offer from the States:

The offer is for a 3-year agreement covering the period 1st January 2018 to 31st December 2020 and provides the following:

The above having already been imposed and;

"We never negotiated a three-year pay deal.  We had no negotiations at all.  They've insisted on an 2018/19/20 pay deal, which is why our members have rejected it.  We weren't prepared to talk about 2020 because we felt we still needed to talk about 18/19."

Last Tuesday, a walkout by teachers in the NEU closed secondary schools. 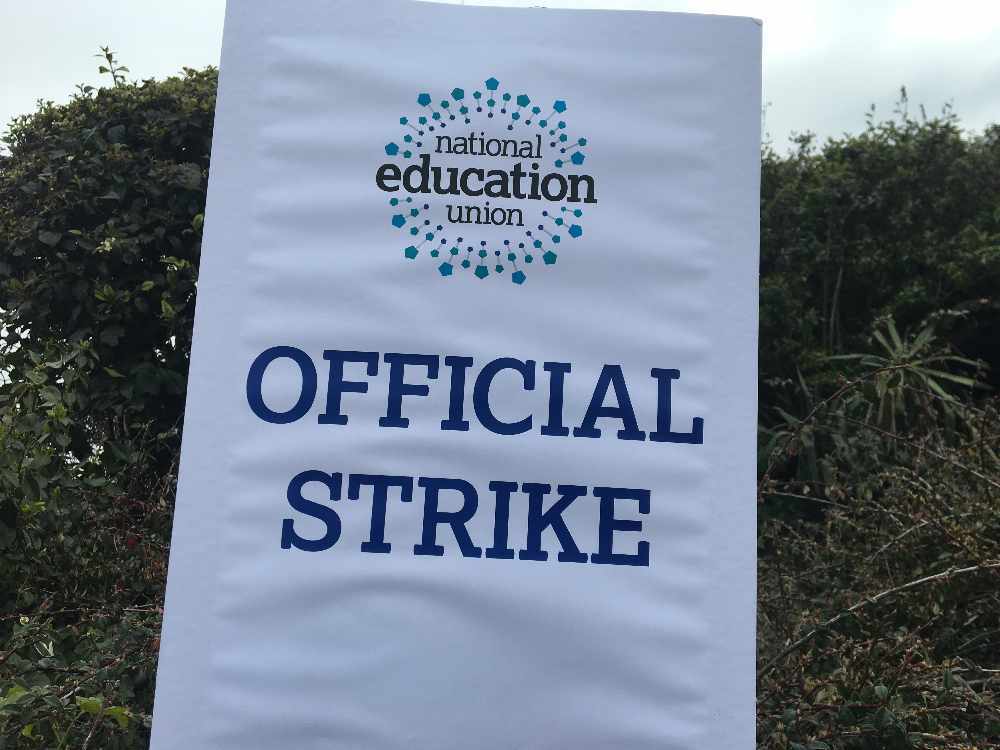 The Royal Square protest comes ahead of an expected States vote on a second attempt at releasing government contingency funds for pay negotiations.

Reform Deputy Geoff Southern is trying again to release cash to settle the dispute.  He lost by a single vote last time.