Santa Claus Is Coming To Town...Tonight! 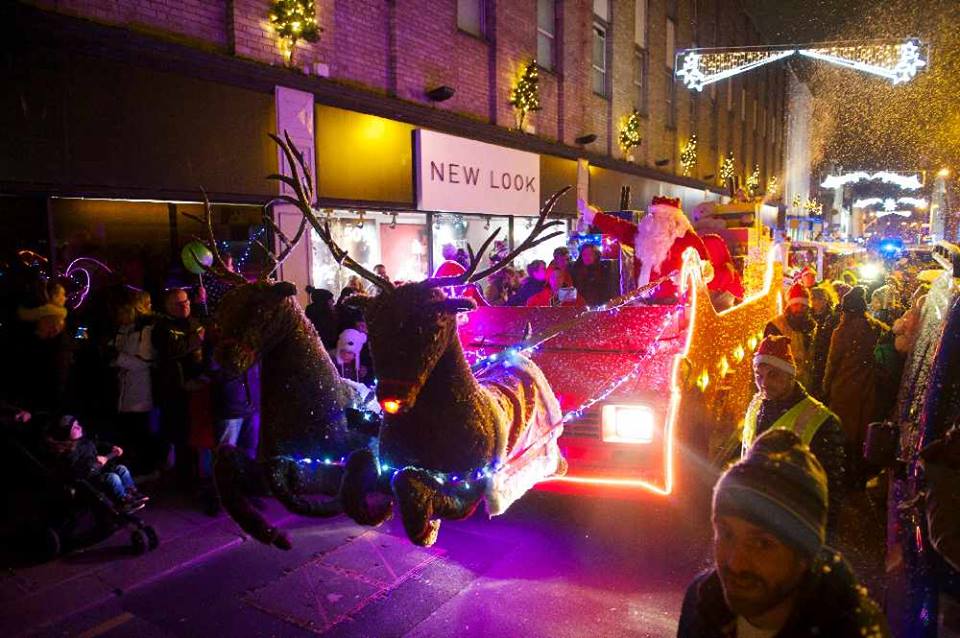 The Christmas lights will be turned on in town tonight.

Santa's Express Train will travel from the Millennium Town Park to the Weighbridge via the Royal Square, illuminating the streets as he goes.

Some of the children on the train have been chosen by Variety and Les Amis.

The parade will be led by the Jersey Pipe Band and there will be choirs, a Frozen sing-a-long, panto characters and confetti canons before a firework finale.

The Grand Light switch on at the Weighbridge will be made by Pride of Jersey Child of the Year winner Jake Hutchings and his mum Angela.

Jake was honoured for the way he dealt with the death of his sister Izzy on Christmas Eve last year.

"Weather-permitting we have got a really big surprise in store for everybody at the Weighbridge this year." Vicky Trehorel, Town Centre and Events Manager.

Tonight's celebrations mark the start of late night shopping on Thursday evenings until Christmas.  Many shops will also be open on Sundays too, including the markets.