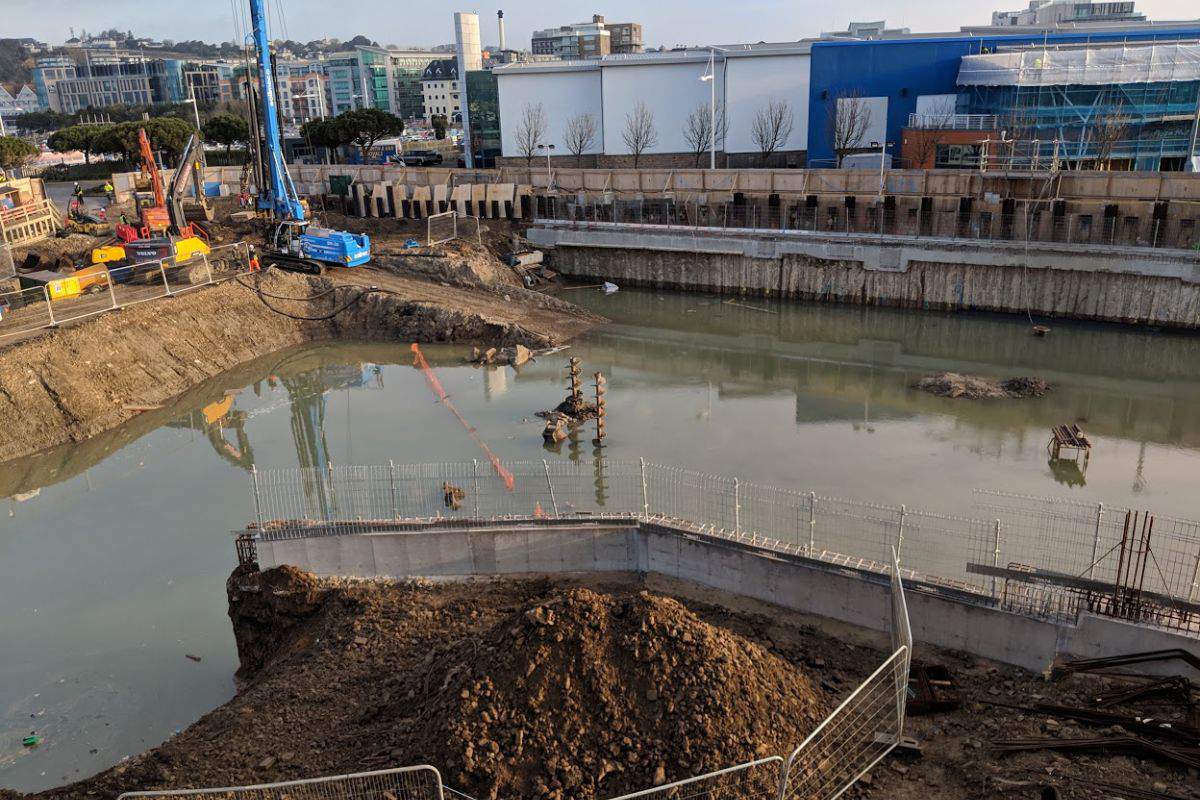 Jersey's government is being accused of failing to guard against potential pollution for more than a decade.

SOS and Earth Project have compiled a new report of what it calls a 'generation of regulatory failure', despite repeated warnings.

It says the alleged water pollution in the Elizabeth Marina - which is currently being investigated - has been an 'entirely predictable and avoidable event'.

Campaigner Andrew Le Quesne wants that work to stop, and for an independent environment regulator to be created.

"There is no-one to arbitrate and say hang on sorry, the environment comes first here.

"It's got to have a degree of power and independence that can overrule monetary interests from developers or state quangos."

The report claims its been ignored repeatedly over projects such as the La Collette Incinerator site flooding, the Castle Quay flooding and the  potential pollution of the Horizon site.

The environment charities have set out action points for the government, which are to:

Mr Le Quesne says they need to be acted upon quickly.

"The Council of Ministers announced that the environment was going to be one of the five key strategic aims of the new government. Now we want to hold them to account and say, prove it!"

The government says it will not comment until the official investigation into alleged pollution in the Elizabeth Marina is over.