Reds Off To Moscow For Russia Fixture 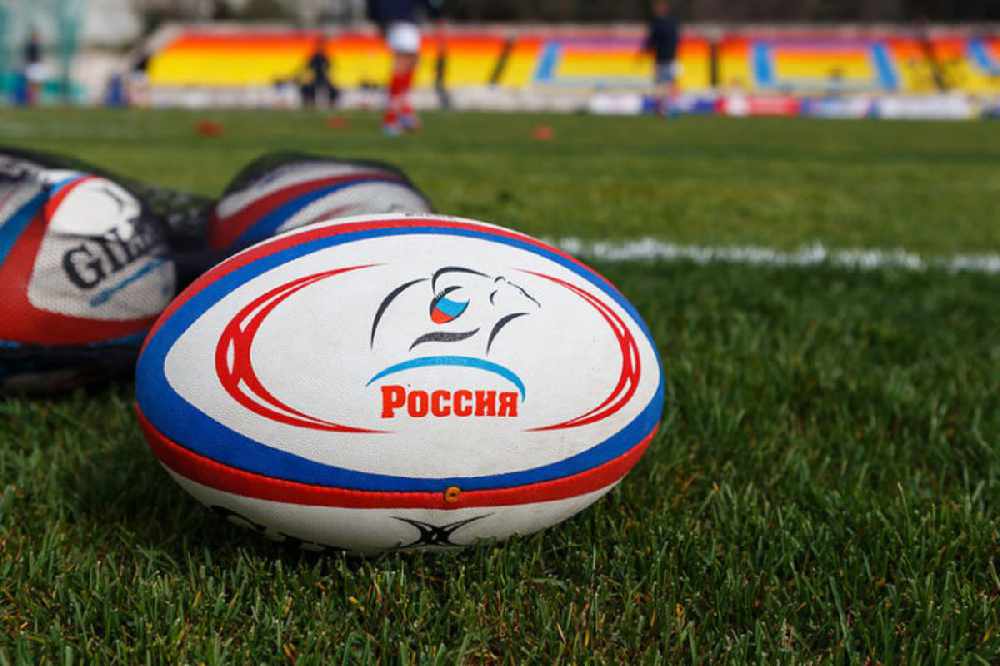 Jersey Reds will take on the Russian National team in Moscow later this month!

Harvey Biljon's men will play the match on 27 August, which will form part of Russia's Rugby World Cup preparations.

36 players and coaches will make the trip as part of a four-day training camp.

Some exciting pre-season news for the Reds - we are heading to Moscow later this month to take on @russiarugby - https://t.co/x7tWl1gVFb 🇷🇺🇯🇪🏉 pic.twitter.com/JEuaJyxqkC

Director of Rugby, Harvey Biljon, explains how the fixture came about.

"Luc Jones, who signed for us this summer, his dad is the coach of Russia.

"Luc and I were talking early on in pre-season and then Lyn (Jones) and I got talking and we had the opportunity to put the game together.

"I was just really taken aback that a team that's preparing for the World Cup would be prepared to take Jersey on. It just shows how far we've come over the past few years."

Russia, known as the Bears, are ranked 20 in the World Rugby standings and will be entering their second World Cup, after debuting in the 2011 tournament in New Zealand.

The game will take place at the Slava Stadium and its hoped supporters will be able to follow the game online.

Jersey play Old Elthamians in a pre-season friendly on 17 August before making the long journey, with another match afterwards against Scarlets.

Biljon says the Russia game is an incredible opportunity.

"You can almost call it an international can't you!

"I mean this in the right spirit but imagine if we did beat Russia! It's almost one of those situations where we could have been going to the World Cup!"

The Reds League season kicks-off on October 12 at the Stade Santander International against Coventry.