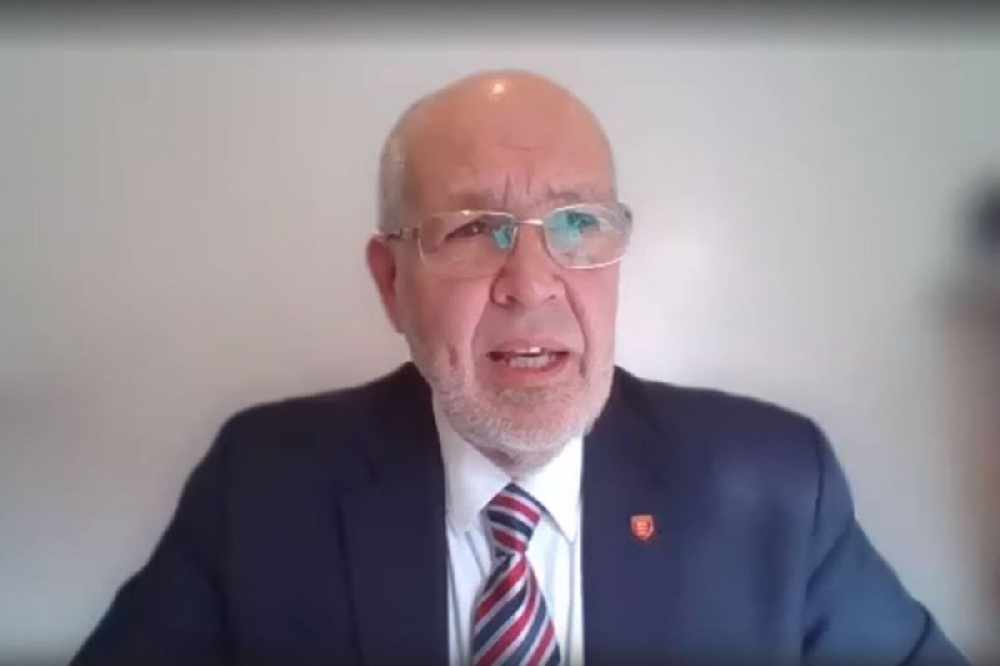 The Health Minister says it's estimated that the updated R-number for Jersey is between 0.9 and 1.1.

On 2 December, the Health Minister said the R-number was between 1.6 and 2 when there were 331 active cases. There are now 876.

Deputy Richard Renouf was asked on Monday (14 December) what the R-number was but admitted that he didn't know.

He was asked again today and to some surprise, said it was lower than a fortnight ago despite finding hundreds of new Covid-19 cases.

That prompted a question from Deputy Inna Gardiner as to when a new assessment of the R-number would be carried out.

"I'm aware that in the States members briefing for today (17 December) there will be further detail given of the assessment of the R-number and how it is calculated.

"It is not just a case of looking at the daily numbers or the number of active cases at any one time."

The R-number shows, on average, how many people one person passes the virus on to.

A media briefing was due to take place this evening, where more detail on the R-number was due to be provided, but it was postponed.

Following the extended debate on the Government Plan, the Chief Minister has told the States Assembly that he is...

Posted by Government of Jersey on Thursday, 17 December 2020