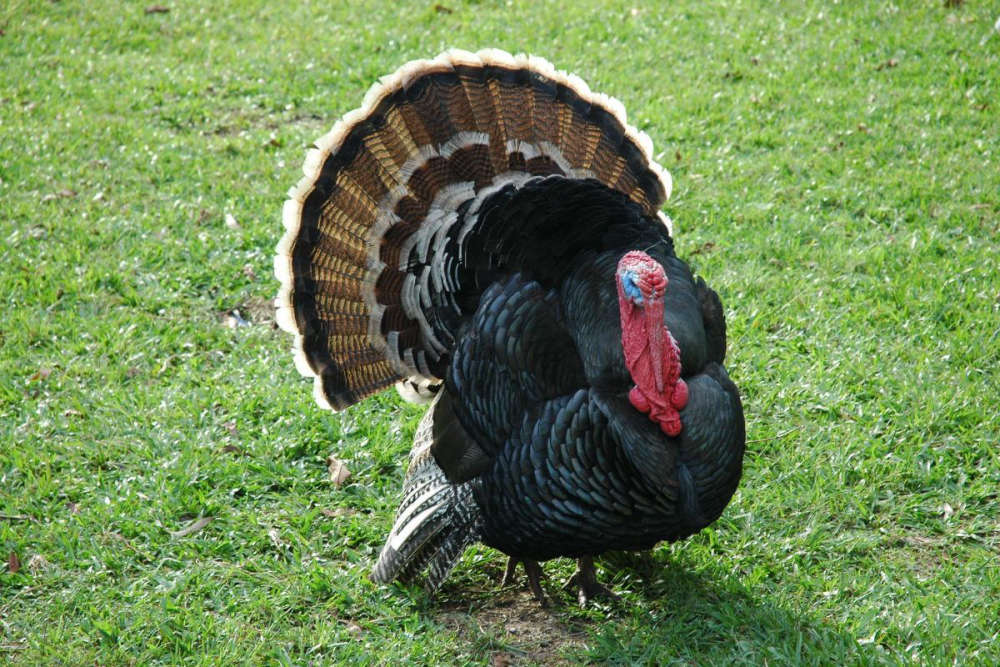 A 3km protection zone has been declared around a farm in St Peter after it was confirmed that the birds who died there over the weekend have tested positive for avian influenza.

The rest of the birds at the farm have been culled by veterinary officers.

32 birds died over the weekend - the flock consisted of turkeys, ducks, hens, and a pheasant.

From 0:01 tomorrow (18 August), all keepers within that zone have to house their flocks to keep them away from other commercial, domestic and wild birds. 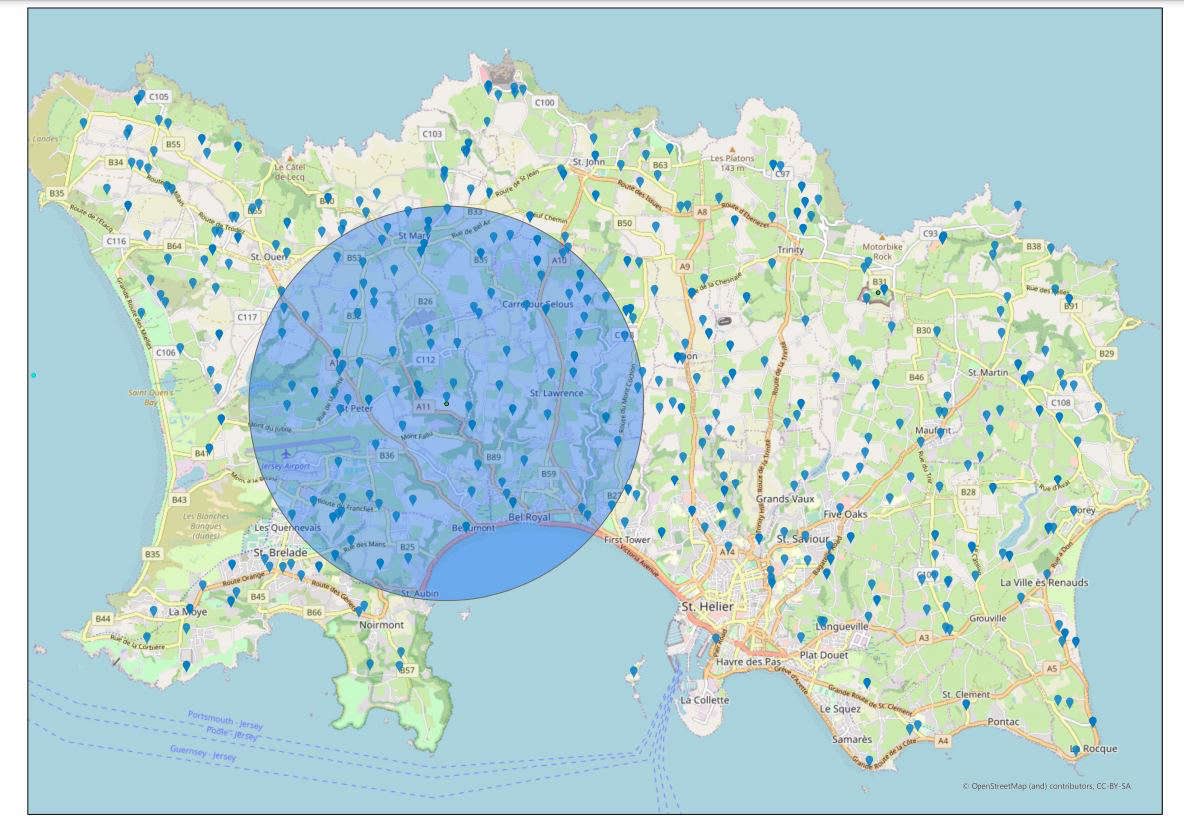 It's highly recommended that birdkeepers elsewhere in the island do the same.

Feral hens and cockerels living in the St Peter's Valley area will also be culled to protect Jersey flocks.

Environment Minister, Deputy Jonathan Renouf, has called for the support of keepers across the island to reduce the chance of bird flu spreading.

"I’m thankful to the farmer inSt Peter for contacting the department so quickly at the weekend, and for their cooperation at what must be an incredibly difficult time for them.

While the housing of birds will be mandatory for those within the protection zone, those in other parts of the Island are strongly recommended to house their birds too, if possible.

There’s a real need to prevent wild bird faeces from entering housing or runs, and so it’s important for there to be a solid or impermeable roof overhead.

Increased biosecurity measures will also play a key role in preventing the spread of bird flu, and owners should use disinfectant baths for their footwear at the entrance to flock units."

A map of the 3km zone will be published here.

The UK Health Security Agency says the risk of avian influenza to public health is low.