A serving Jersey Police officer has been arrested on suspicion of a serious sexual assault.

The 48-year-old man was detained at a private property today and remains in custody.

States of Jersey Police say he was off duty at the time of the incident, and he knew the victim.

The alleged offence happened in St Helier on the night of Saturday 9th October.

The woman alleged to have been assaulted is being supported by specially trained officers.

Police are urgently looking to speak to two men who may have witnessed events leading up to the incident.

The pair were seen on CCTV talking to an Honorary Police Officer outside the Trafalgar Pub in St Aubin at around 10:15pm that night. 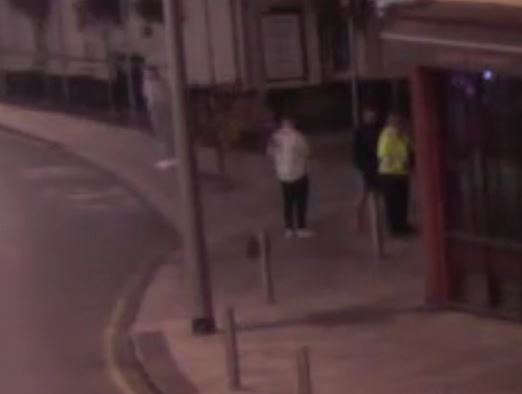 One was wearing dark trousers, a white top and white trainers. The other was wearing a dark top, blue shorts and bright red or orange trainers.

These witnesses aren't suspected of any wrongdoing but Police say they may be able to help with their investigation.

Another witness who was featured in the Police's original appeal on Friday afternoon has since come forward.