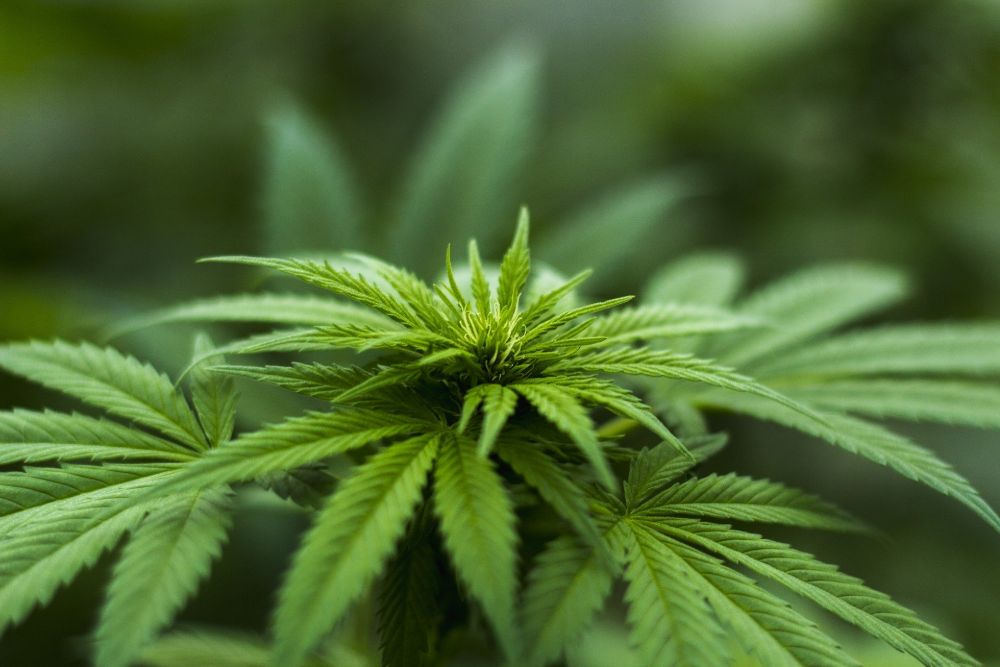 The application comes after reports that the site would be turned into a hemp farm.

A planning application has been lodged by former Tamba Park owner Jonathan Ruff to build a new 'green unit' on the St Lawrence site, after reports that the attraction would be turned into a Hemp farm.

The design statement accompanying the application explains that the unit would primarily provide staff accommodation for the 'Retreat Farm' - as recommended by the police to maintain a security presence on the site out-of-hours.

It's been described as a low-impact, attractive and eco-sustainable building that will reflect sustainable and forward-looking values relevant to the island.

Economic Development Minister Senator Lyndon Farnham has previously welcomed reports of the hemp farm, saying it will bring economic benefits to the island.

The plan's summary says it serves to use already-developed land, replacing an existing brownfield commercial site with a residential function that solely serves and remains ancillary to the wider agricultural facility.

"It's replacement function provides environmental improvements which serve to repair and restore landscape character, with diminished intensity of use within an existing site that remains generally concealed from view from the public realm."

Tamba Park officially closed in the summer after originally shutting for refurbishment in May.