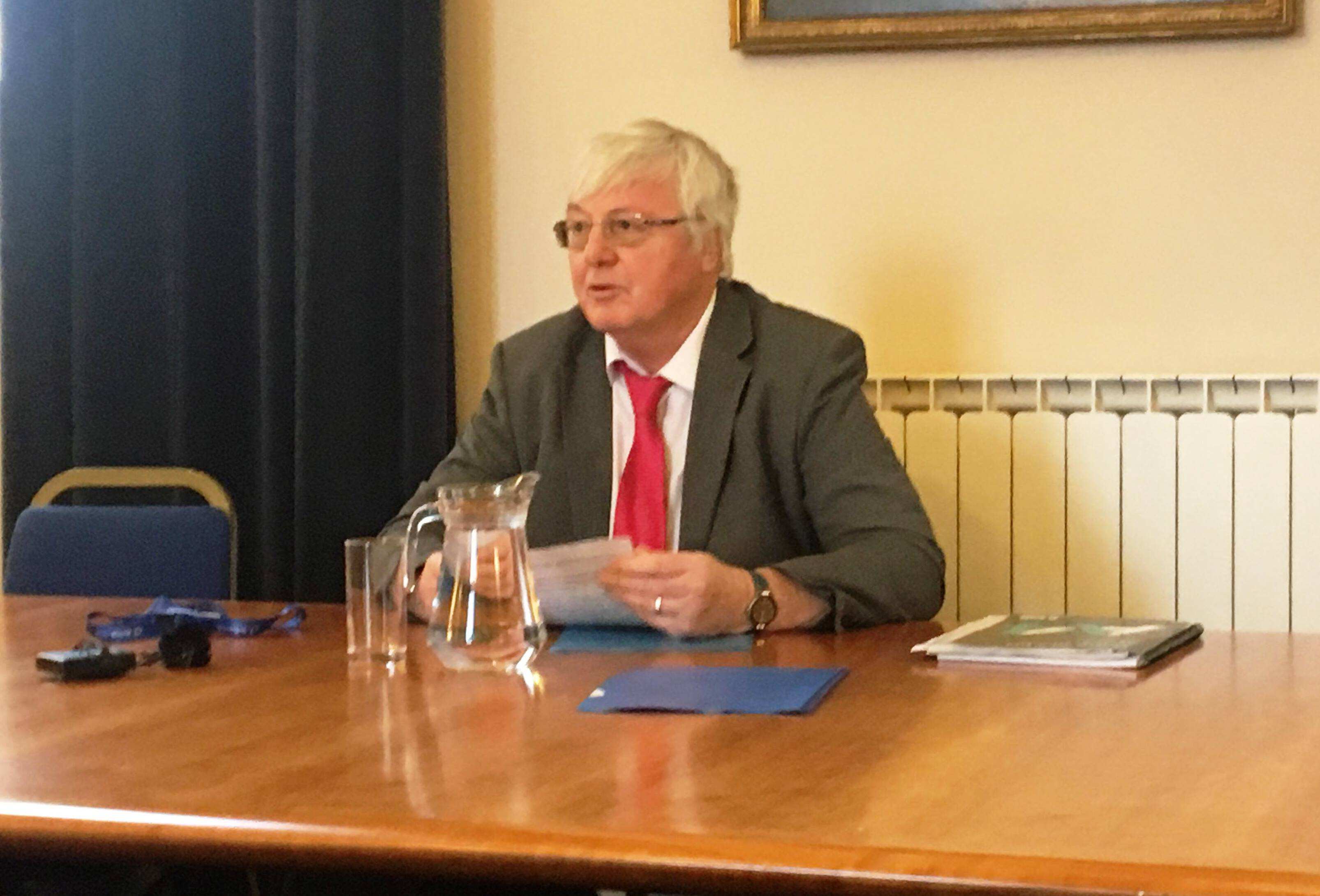 Jersey's Planning department has been criticised in a review by UK experts.

It also expresses disappointment a number of issues raised previously have not been addressed.

The full POS report, commissioned by the government at a cost of £33,600, can be read here.

Environment Minister Deputy John Young says he's agreed the report be published 'for transparency' but wants it noted the review was done against a backdrop of significant restructuring.

He's disagreed with three of the recommendations and says a wider debate is needed on others.

He has responded in a separate 17 page document.

"... the key issue highlighted within the report is a recommendation that the development control service should become one of enabling and facilitating development in Jersey rather than a service which is seen to 'control' development.  As Minister, I disagree with this recommendation.

In my experience, Islanders expect the planning service to control development, and many in the island are calling for tighter controls, I (sic) view that I personally share.

The system in Jersey with third party appeals and greater third party involvement than the UK does mean that control is seen as a greater part of the planning system, and it is not there solely for the applicant. Finding the balance between this conflicting triumvirate of interests is a much harder task for planning officers and in my view changes the nature of the service when it is compared to the UK. This is one area of the report which I feel the inspection team has not fully appreciated or reflected."  -Deputy John Young