"Pick Up The Phone, We're There" 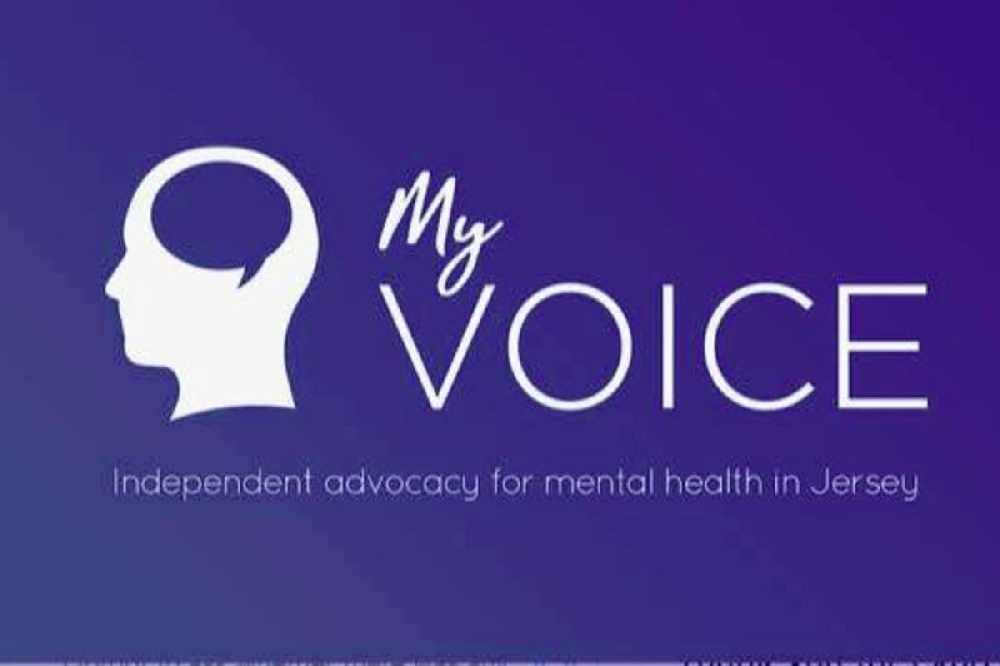 A Jersey mental health charity who have just been given a two-year government contract is urging people who are struggling to take that first step and 'pick up the phone'.

My Voice Jersey has seen up to 100 people over the last three months, including in-patients with acute mental health issues, children and older adults.

It's been set up by Patricia Winchester, who's campaigned for major changes to the Mental Health Law and the introducing of a new Capacity Law, which came into force last October.

That law sets out legal principles to empower people who lack capacity to make decisions. That means there's a legal requirement for service providers to make sure people with a severe mental illness or who lack capacity have access to someone who can act on their behalf.

Mrs Winchester says the service is committed to looking out for the most vulnerable in society.

"The people that we work with are very vulnerable and find it difficult to either challenge or speak up with their own views and opinions.

Once a person makes initial contact, the organisation offers support such as ensuring the legal and human rights are respected.

It's launched a website, which describes the advice and support it offers as well as how to access them.

Health Minister Deputy Richard Rneouf has welcomed the decision to offer the contract.

"I am delighted that My Voice Jersey has been awarded this contract. This charity offers a vital service giving vulnerable islanders a voice during their time of greatest need."