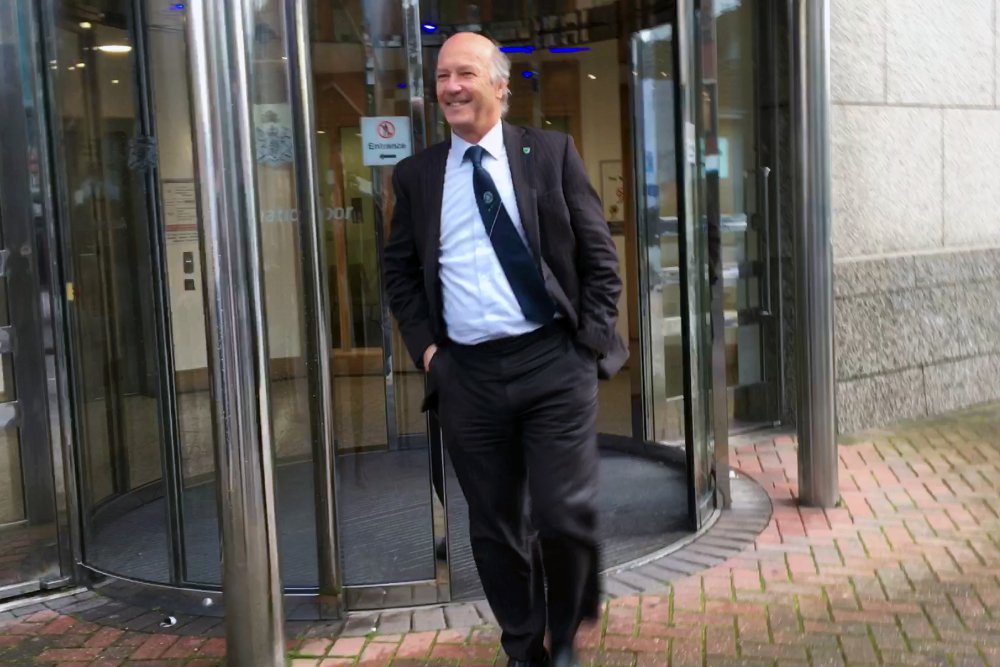 The Constable of St John has come under more scrutiny after it emerged that parishioners will pay Chris Taylor's £7,000 legal bill for defending a charge of dangerous driving.

Thirteen ratepayers approved the move at a recent Parish Assembly.

They have been told it might be possible to recoup the money through insurance.

Constable Taylor - who stepped away from Ministerial Duties when he was charged in January  - is due to have a new trial date set today following numerous delays in the case.

The Constable has strenuously denied the allegation.

He has reportedly defended the use of parish funds for his legal costs because he was acting in his capacity as Constable when the alleged offence was committed in Trinity last June.

In a social media post the Reform Jersey politician wrote:

"I am staggered that Ratepayers money has been approved to pay for a politician’s legal bills in a criminal trial for a driving offence.

If this sort of payment is not already illegal, it should be made illegal."