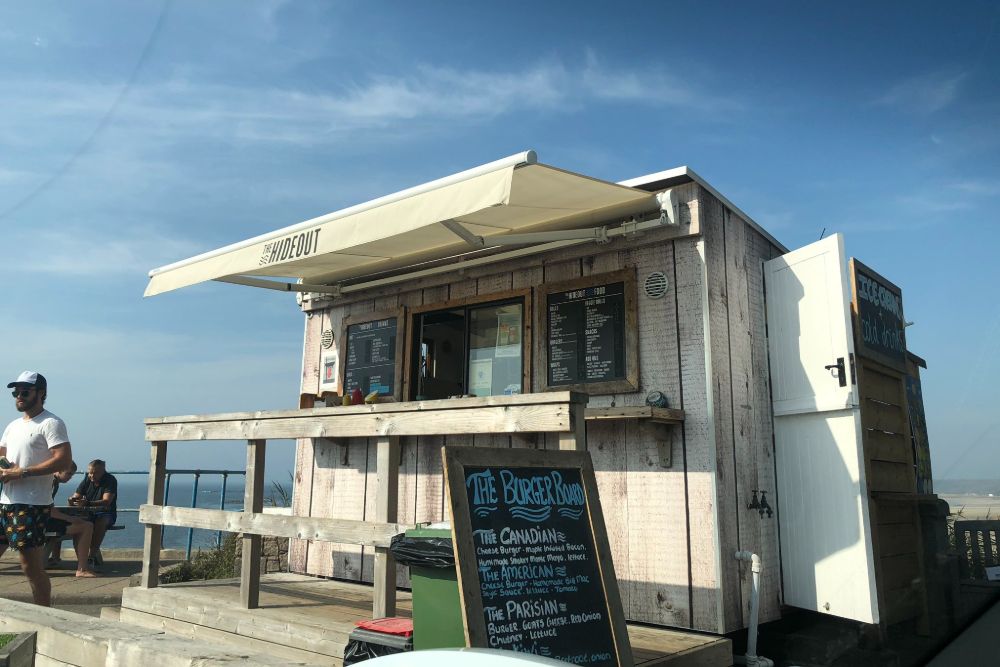 The owner of the HideOut food kiosk is trying to force a Parish Assembly to renew its permit to operate at La Pulente.

Karl Sutton was given a temporary licence to serve food and drink from the St Brelade slipway in St Ouen's Bay by then-Constable Steve Pallett in 2016.

Senator Steve Pallett was the Constable of St Brelade when the agreement with the HideOut was started.

It's been renewed since then, but now the Parish has declined a further extension - saying the HideOut would get in the way of a planned redevelopment of the public toilets at La Pulente, which would include a new café.

The land was previously publicly-owned but was sold to its current owners Shell House Limited in 2014.

The company, which has recently changed-hands, now appears to be ramping up plans to open a permanent café on the site.

A spokesperson for Shell House Ltd told Channel 103 work is getting underway to clear the area, with the new catering outlet and refurbished public toilets expected to be up and running in June 2021.

HideOut's owner, Mr Sutton, says it was always agreed the land would be vacated within 28 days of the redevelopment work being completed but wants the parish to reconsider, and extend its current permit until then.

He adds that the kiosk's 12 staff are now at risk of losing their jobs because of the decision.

An online petition has also been set up, which has gained several thousand signatures.

Mr Sutton also filed a requette with the parish - demanding a Parish Assembly vote on extending the HideOut's permit, not to allow any new use of the land at La Pulente without Parish Assembly approval, and providing the HideOut with an alternative location on parish land to operate from when the time comes for it to move. 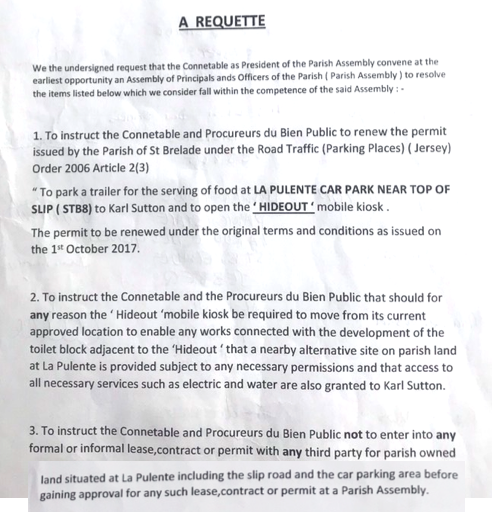 Mr Sutton's requette to the Parish of St Brelade

Former Constable Steve Pallett is one of the signatories, supporting the café owner's requests.

In a statement, parish Constable Mike Jackson says the agreement over the sale of the land is a matter between the States-owned Jersey Property Holdings and its new owners:

"The Parish had no obligation to renew the permit granted to Mr Sutton for The Hideout. 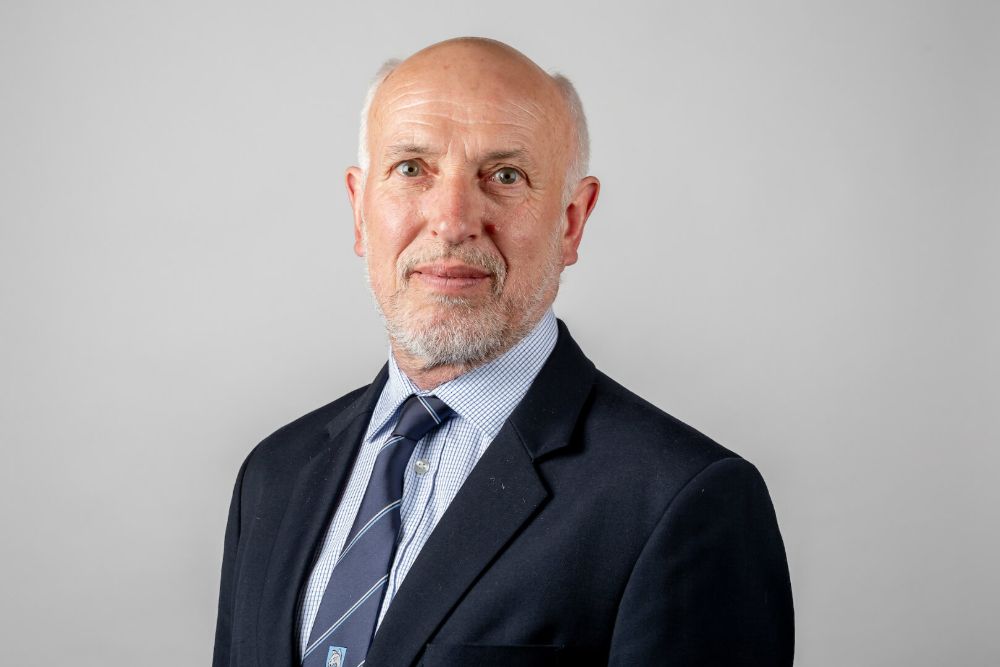 "The Parish has no reason to hinder the proposed development works planned by Shell House Limited. [The HideOut] correctly notes that the permit granted to Mr Sutton would expire after completion of café facilities on the site. That clause in the permit did not state or imply that the permit would be automatically renewed prior to completion of such a café."

Constable Jackson told Channel 103 that even if a Parish Assembly voted in favour of re-locating The HideOut, the demand couldn't be met as it wouldn't be fair on other small business owners, and there is currently no parish land available.

He added that the 'immediate proximity' between the building site and the existing toilet facilities makes continued operation of the HideOut on-site 'inappropriate'.