One Metre Rule From Friday 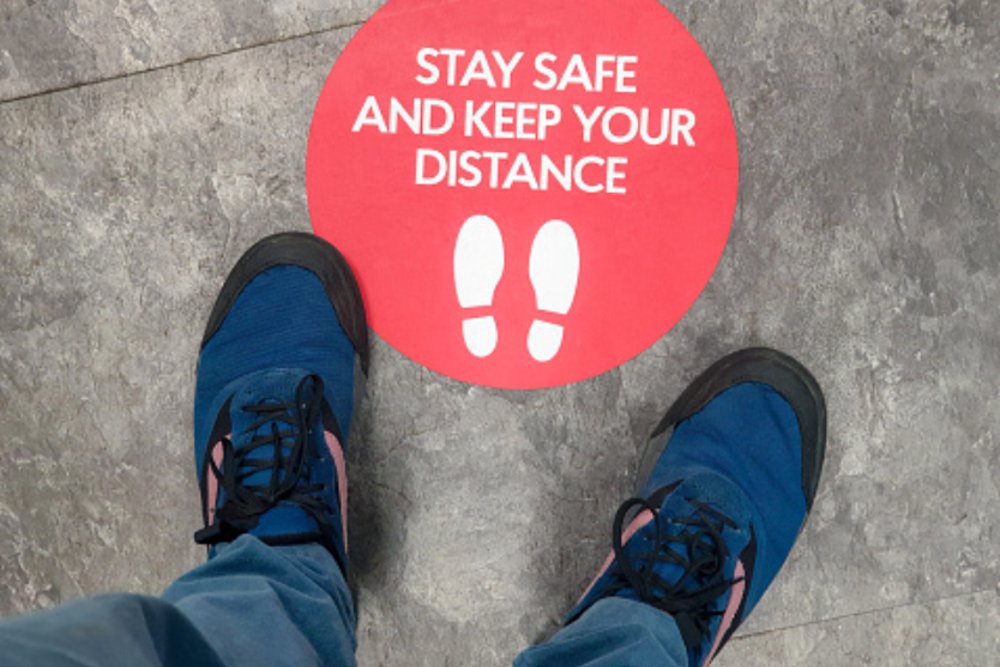 The two metre physical distancing rule is set to be cut to one metre in Jersey on Friday, according to a leaked government document.

The letter to the hospitality trade seen by Channel 103 says businesses can prepare for the guidance to be relaxed.

It's understood the move to one metre physical distancing is due to be officially announced at a press conference tomorrow and take effect the following day.

The Deputy Medical Officer of Health is expected to make the recommendation in his latest report to the Health Minister.

Deputy Richard Renouf has previously said he anticipated the reduction before the end of June.

The UK government is making the same shift in England from the 4th July, when pubs, restaurants, and hotels there will reopen.

Pubs here are also being told they will be able to offer a seated alcohol-only service from 1st July.

Currently, customers can only drink with a meal.