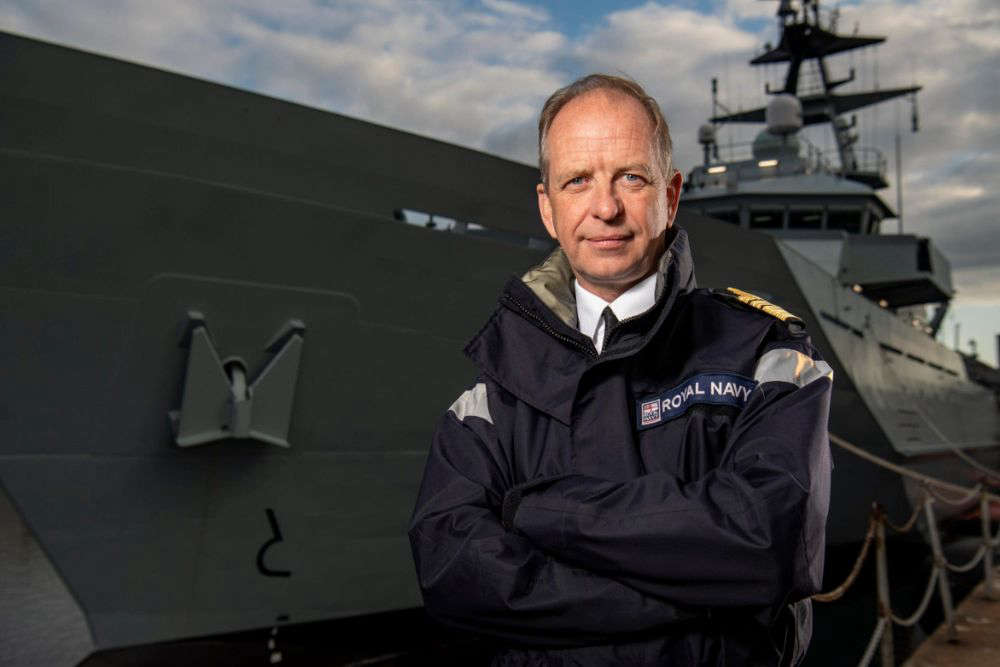 The Bailiff has announced Her Majesty's appointment of the island's new LG.

Vice Admiral Jerry Kyd will take office as the Queen's representative in October.

He has served in the Royal Navy for 37 years, holding several senior appointments in the Ministry of Defence and with industry.

“I am pleased to be able to announce that Admiral Kyd is to be appointed as the Jersey’s next Lieutenant Governor and I very much look forward to his arrival a in October. He has had an impressive career in the Royal Navy, and I am certain that Admiral and Mrs Kyd will be welcomed by our community, will embrace the island and will play a full role over Admiral Kyd’s time in office.

I look forward to welcoming and working with them.” - Jersey's Bailiff Tim Le Cocq.

Most recently Admiral Kyd served as the Fleet Commander, which is the Royal Navy’s most senior Warfare Officer and second-in-command to the First Sea Lord

Directly responsible for the safety of 25,000 people deployed worldwide, he had command of the British Fleet across all five Fighting Arms of the of the Royal Navy consisting of surface ships and aircraft carriers, submarines, the Royal Fleet Auxiliary, the Royal Marines and the Fleet Air Arm. 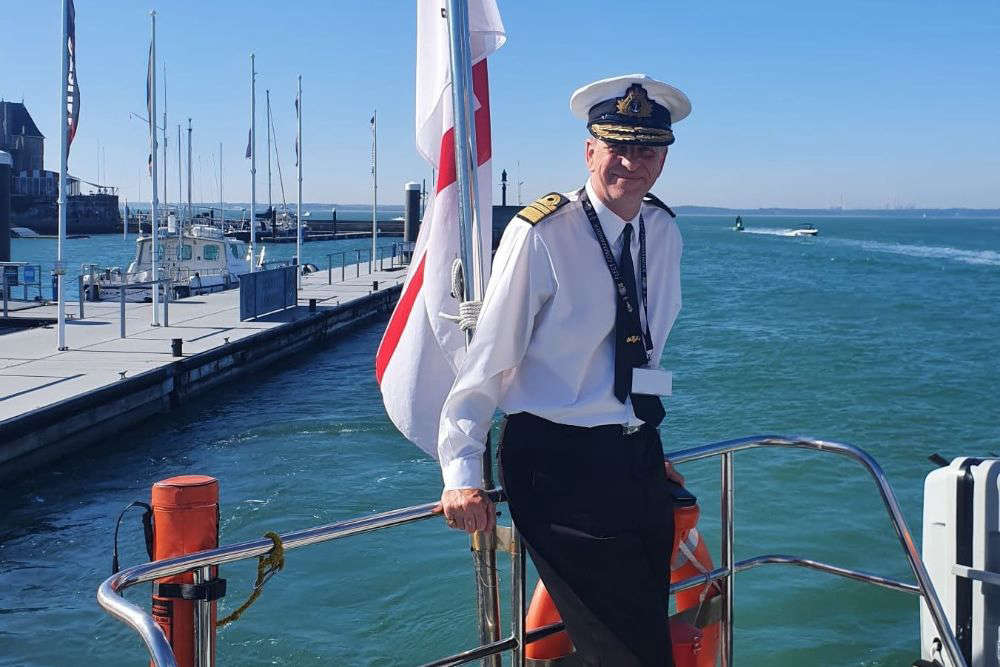 In addition to his military service, Admiral Kyd has held a number of voluntary roles with charity groups.

He is described as a 'passionate supporter of youth development through sports, including boxing, ice sports, and leadership mentoring.

The new Lieutenant Governor is married to Dr Karen Kyd and they have four sons.

His interests include sailing, fine art and music.

"After a wonderful career of service with the Royal Navy, I am honoured to have been chosen to be Her Majesty’s personal representative in Jersey. I am looking forward to it all immensely, playing a full part in the life of the island, and in particular, meeting and supporting the people of Jersey into the future.

My wife, Karen, is equally excited and we cannot wait to immerse ourselves in the unique history, character and natural beauty of this most loyal island in the autumn." - Vice Admiral Jerry Kyd CBE.

I am delighted and honoured to have been announced today as the next Lieutenant-Governor of the Bailiwick of Jersey from October. A loyal Crown Dependency with a remarkable history and an exciting future, I am looking forward to being Her Majesty’s representative there.

The appointment of Lieutenant Governor is made  on the recommendation of the Lord Chancellor and Secretary of State for Justice.