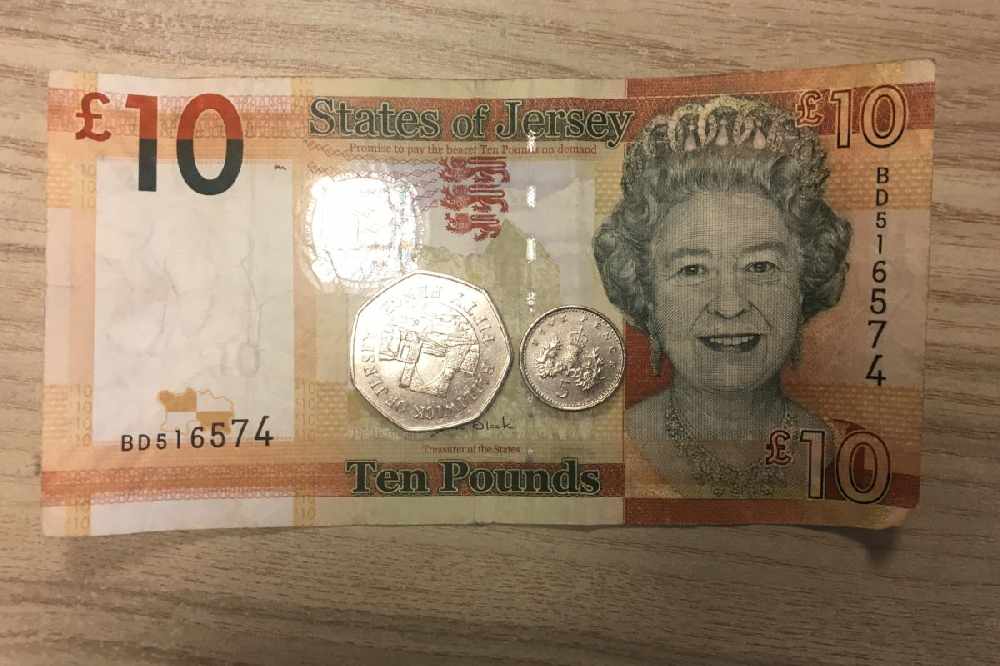 Jersey's Living Wage has risen this month to £10.55 an hour.

"We seem to have turned the corner. There's a lot more interest now.

"In terms of numbers signed up, we're not much further forward although we've got the States about to sign and a major utility company is also due to sign up within the next week or two. We are making progress."

She's currently chairman of the Jersey Literary Festival Association and a lay member of the Employment Tribunal.

At the heart of everything I do is a desire for fairness and inclusivity. The living wage encapsulates both those aims."

Jennifer will officially join Caritas on 1st May.