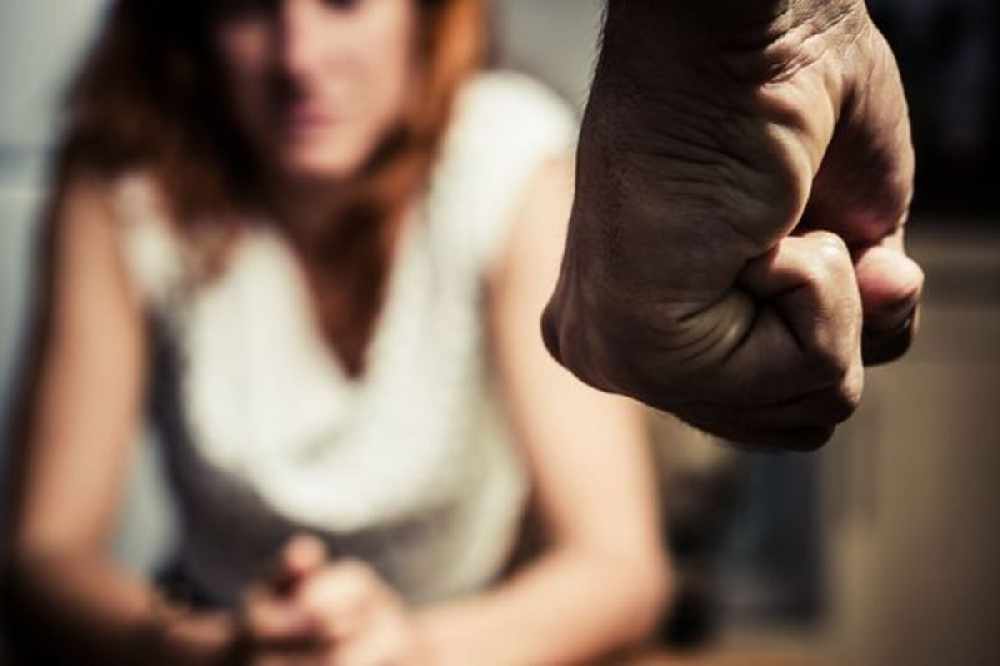 A new plan has been launched to tackle domestic abuse and try and keep more islanders safe.

2018 also saw an increase in children being associated with such crime and being placed in high-risk environments.

The Jersey Safeguarding Partnership Board says this three-year strategy will focus on:

"We want services right across the board to be able to recognise those environments where domestic abuse is occurring, to intervene as early as possible to prevent escalation or repeats.

"Therefore hopefully through this strategy provide all islanders with as healthy an environment as possible." 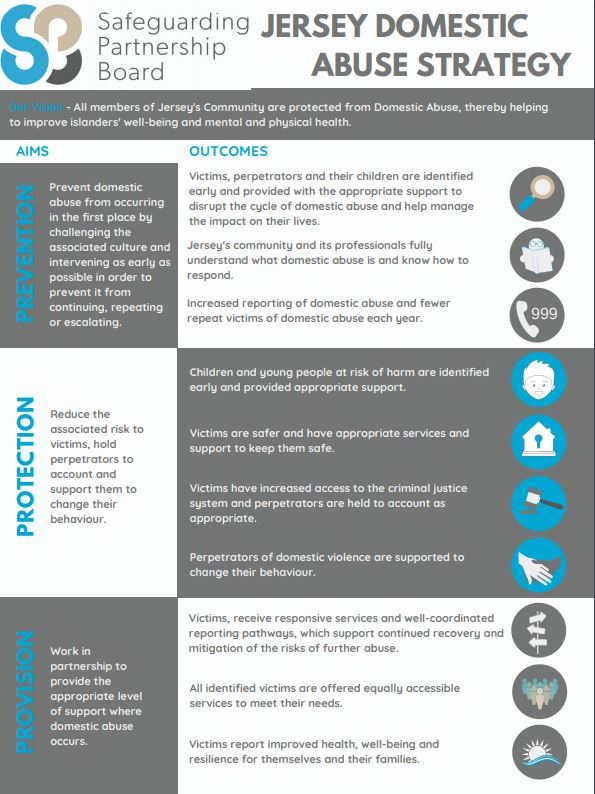 It's estimated that one in four women and one in six men will experience domestic abuse at some point in their life.

"We want to focus on areas such as developing an 'Enhanced Victim Hub', increasing support for example with the IDVA (Independent Domestic Violence Advisors) service and also a combination respite for those in need." - Detective Chris Beechey.