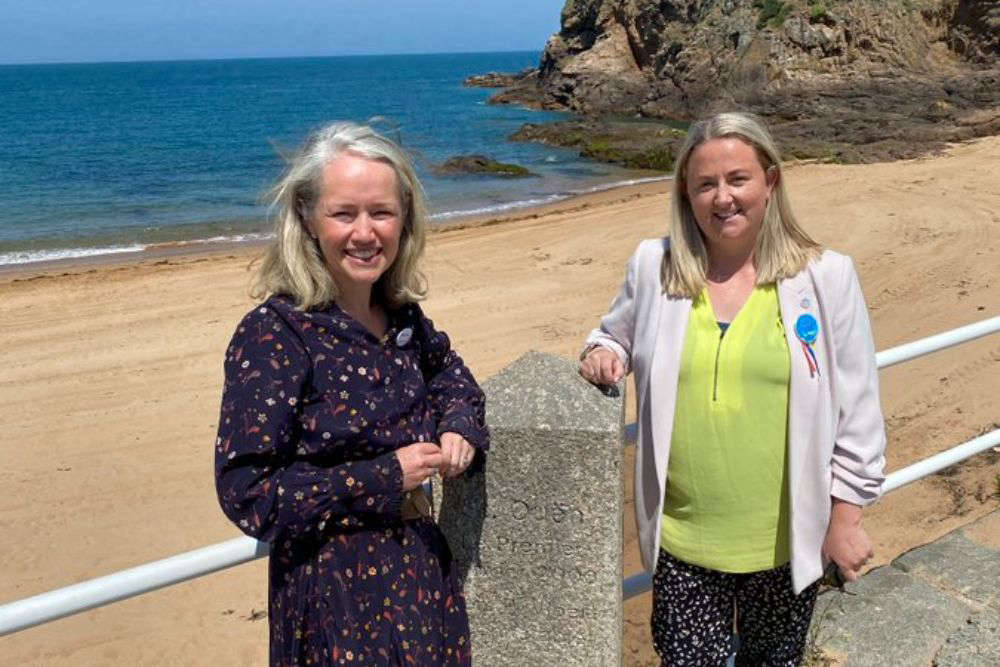 Both men have been in the States for 16 and half years.

Ian Gorst has said he hopes to continue in his External Relations Minister role.

Rowland Huelin, a Jersey Alliance candidate, lost his seat in the States, polling 1025 votes.  He was first elected in 2018 and had political responsibility for bringing forward a population policy.

Poll-topper Moore - who has a decade of political experience and Chaired Scrutiny in the last Assembly  - has expressed a wish to become Chief Minister in the next Assembly.  If chosen, she would be the first female leader of Jersey's government.

Lucy Stephenson is a former Jersey Evening Post journalist who has fought a successful first campaign into public office.