Ministers In Talks At Downing Street 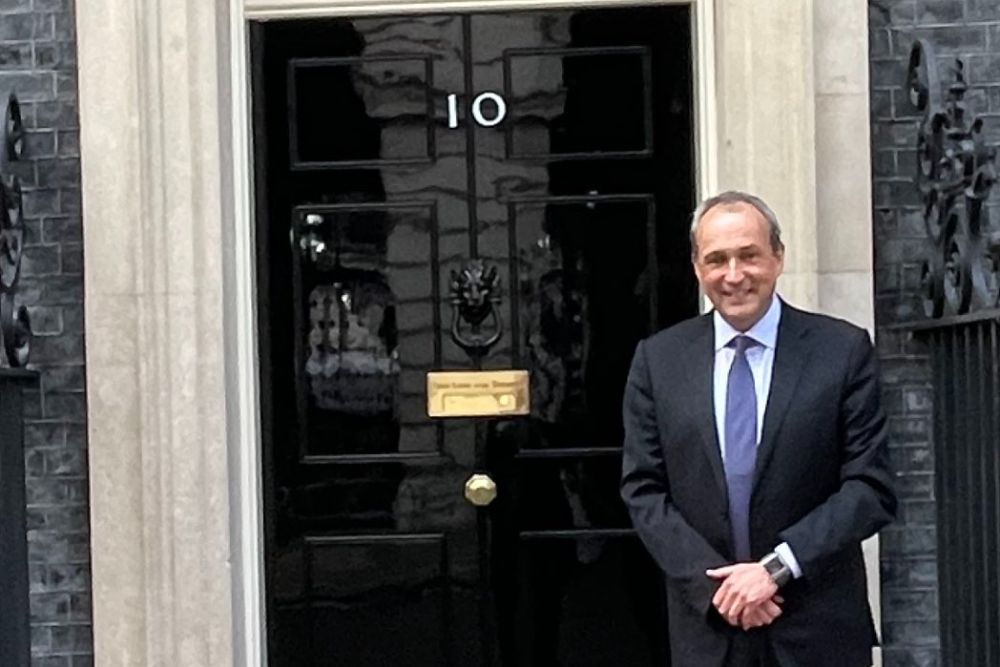 Senators Ian Gorst and Lyndon Farnham have been to Downing Street for talks with Boris Johnson.

Senator Farnham says the meeting confirmed the 'strong and enduring relationship between Jersey and the UK government' and they would 'continue working together to achieve the best outcomes for Jersey.'

It comes as efforts continue to resolve an ongoing dispute with France over post Brexit fishing rights.

Very pleased to meet @BorisJohnson @10DowningStreet this afternoon with @Ian_Gorst – confirming strong and enduring relationship between Jersey and the UK Government, and to continue working together to achieve the best outcomes for #JerseyCI pic.twitter.com/2bCf55SkoW

In a statement released to Channel 103, the government says Ministers 'confirmed the positive relationship between Jersey and the UK and continued desire by all parties to work together to achieve the best outcomes for the Island.'

"While we have managed our relationships with UK Government colleagues well, and by virtual means, during the pandemic, I was pleased to have the opportunity to meet face to face with the Prime Minister, and a number of our other critical stakeholders,  over the last two days. The visit was an important opportunity to reaffirm the Island’s commitment to collaborative working, and to building on our established and positive relationships with key political contacts." - Senator Farnham.

"This visit provided the opportunity to further strengthen Jersey’s relationship with the Prime Minister, and to thank him for his personal support, and that of the UK Government, during recent challenges in respect of fisheries and the implementation of the Trade and Cooperation Agreement (TCA). We look forward to working with the Prime Minister and his team over the coming weeks and months, particularly as we continue to consider the detail of the TCA." - Senator Gorst.

The two ministers - along with Chief Minister Senator John Le Fondre - were pictured on a phone call to Mr Johnson on 6 May, when French fishermen staged a protest in St Helier harbour as tensions escalated over their access to Jersey waters under the terms of the Trade and Cooperation Agreement. 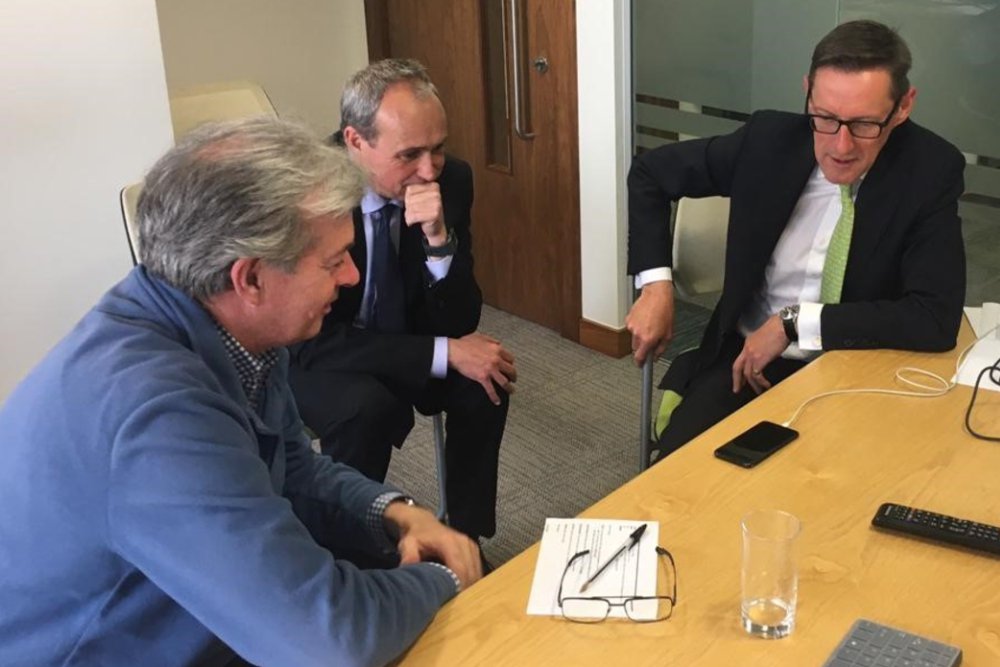 Following that conversation, Senator Gorst said "The Prime Minister reiterated his personal support, and the continued assistance of the UK Government in working to resolve the dispute. We agreed that all sides remain committed to engaging with our partners in the EU and France to resolve the concerns arising from the issuing of fishing licenses under the Trade and Cooperation Agreement, which led to today’s protest."

The Prime Minister, who had deployed two Royal Navy patrol vessels to the island for the protest, later pledged his ongoing support: