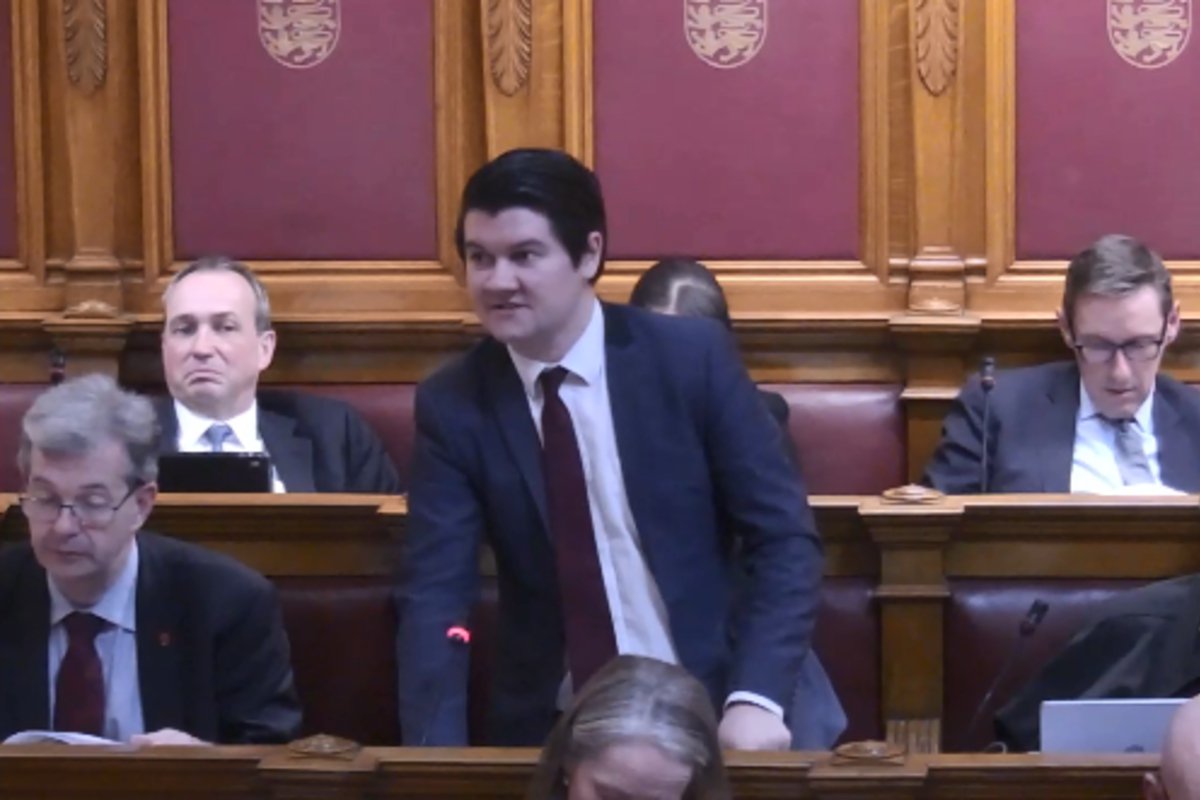 The Housing Minister says the States Assembly 'lacks the courage needed' to improve conditions for islanders living in rented homes.

A rent freeze imposed to protect islanders during the coronavirus pandemic is currently set to expire at the end of September, meaning many are facing an increase come the 1st of October.

The Health Minister, Deputy Richard Renouf, justified it by saying as people are now permitted to move, they shouldn't be facing the same level of financial hardship that they may have been otherwise.

Earlier this year, Senator Sam Mézec appealed for the rent freeze to be extended.

Speaking to Channel 103, the Minister says tenants have been contacting him since then to ask for help:

"I've been inundated. I've had lots of people getting through to me who are living in homes that haven't been maintained for years and years and are all of a sudden facing a big rent increase.

"Unless the whole government - not just me as Housing Minister - is prepared to take action to protect these people, we're going to see more people facing economic hardship, which is the last thing people need right now." Senator Mézec says politicians should back extending the current rent freeze - but he has doubts on whether it would be voted through by States Members:

"Frankly, I don't think the States Assembly has the courage to deal with this problem.

"The States has so far failed on a number of housing issues that should have been easy to deal with, like introducing a register of landlords and their properties.

"They've not been able to do that, so I think there's a fat chance they'll be willing to continue with the rent freeze, which is a dereliction of duty to these people." The Minister has called on politicians to take decisive steps to make things better for islanders:

"What [States Members] ought to do, is support me when I bring proposals forward in the coming months to change the regulations there are in private rented housing to provide people with more security, longer-term tenancies - so they know they can't just be kicked out after a year if they've done nothing wrong - and that provides certainty in rents and actually prohibits extortionate rent increases that can't be justified and ignore market conditions.

"These sort of regulations are commonplace around Europe, in jurisdictions that have cracked the issue of housing affordability, so we ought to grasp the mettle and become one of those jurisdictions too, but I need their support to that. I can't do it by myself"