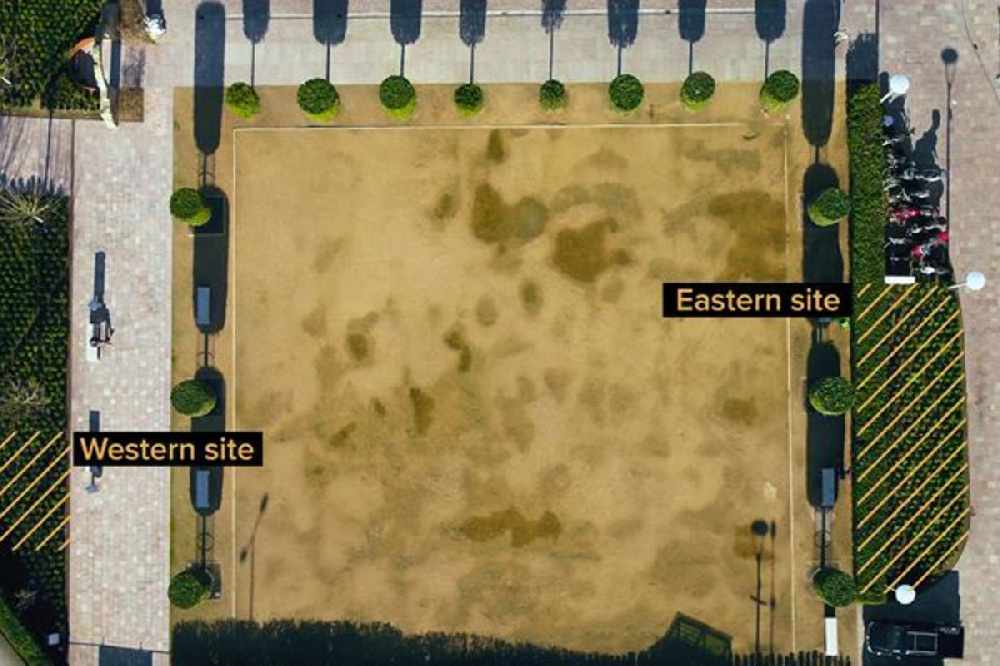 Ministers will have to respond to calls to abandon plans for a £200,000 memorial for survivors and victims of the abuse in Jersey's care system.

Islanders have been invited to submit designs for a monument on two possible sites at the Weighbridge.

It was recommended by a Citizens' Panel, which includes abuse survivors.

“For decades victims of abuse were ignored and denied a voice. Through the creation of the citizens’ panel in 2018, we at last are being given a
voice and a part in the decision-making process. This memorial is a vital component of the legacy project as it will help acknowledge the mistakes of the past and remember those victims no longer with us.”

More than 1,600 have signed an online petition asking for the decision to be reversed.

It was set up four days ago by William, a former resident of Haut de la Garenne, who says the money could 'do more good' spent elsewhere.

He told Channel 103 how he felt when he heard the memorial was going ahead:

"When I heard the news, it was a physical sickness in the pit of my stomach... I was shocked and sickened that such an idea was being put forward, this brought back memories for me that had lain dormant for many years. And my nightmares that had also gone returned, this has and will just open up fresh wounds for many, who are or have managed to move on with their lives."

The issue has attracted hundreds of comments on social media pages, with some calling the idea 'insensitive' and others defending the decision of victims who have requested it.

In a government-produced video on social media Daren O'Tool,  one of the Citizen's Panel members who requested the memorial makes his case for it:

Children's Minister Senator Sam Mezec said it would serve as a reminder to never allow such a failure again;

"I hope that the public of Jersey will see that memorial and have an impact on them so that they will be reminded of Jersey's past - where we did fail.  But I also hope people use it inspiration as we come together as a community to make sure we meet out ambitions to put children first."

A government spokesperson says the Minister will respond to the petition in due course, as is required when a campaign draws more than 1,000 signatures.

Channel 103 has asked for clarification of how many members of the Citizens' Panel were in favour of the memorial, following speculation on social media that it was 9 of 20 members.

From previous government reports we have established the following:
- There were 14 panel members, all Jersey residents
- The majority of the 14 were care survivors, but the government will not give the exact ratio for anonymity reasons.
- There were seven men and seven women on the panel, of a range of ages.
- 12 members attended the final meeting where they unanimously agreed the wording of their recommendations, which included the request for a memorial ('a tangible public acknowledgement of those ill-served by the care system over many decades')

"[The memorial should be] highly visible and cannot be ignored. A memorial should be located in a highly prominent position so that all are constantly reminded of the injustice that took place and how the children were failed in the care system. It should remind the Jersey government as the corporate parents (i.e. acting parents), but not shock the survivors and bring back memories." -Recommendation #6