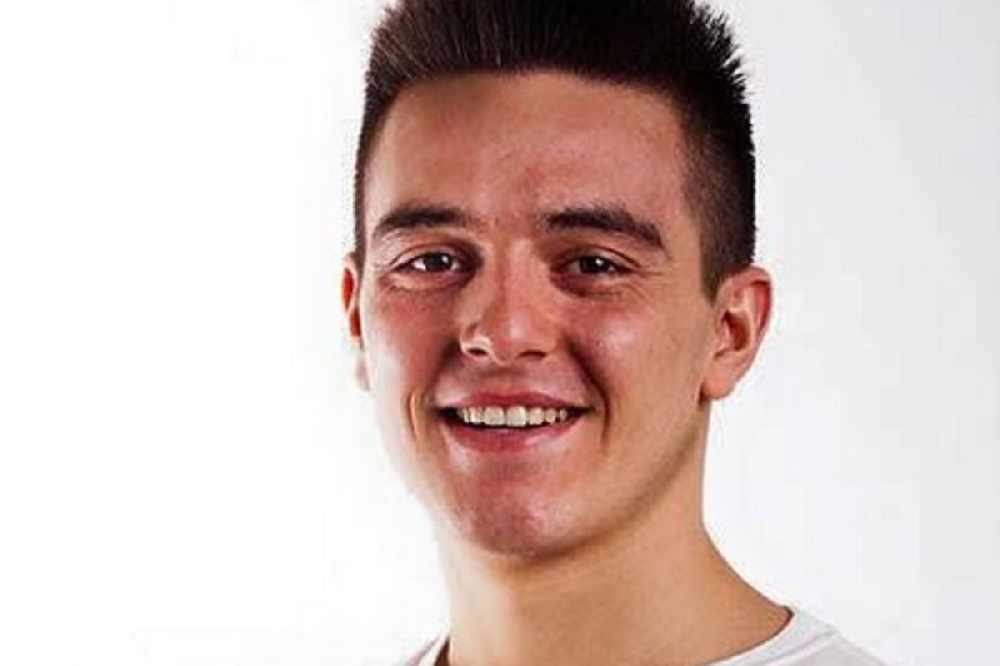 A fundraising campaign has been launched to create a small garden in memory of Harry Zambon, who died earlier this year after a long and brave battle with an aggressive form of brain cancer.

His mum hopes £10,000 can be raised to create the memorial at JCG, where the personal trainer studied while attending Victoria College.

Harry was diagnosed with the rare form of cancer at just 21, but showed great courage to help others by offering free fitness training to patients with serious illnesses.

He raised more than £12,000 for the Jersey Brain Tumour Charity and was named Fundraiser of the Year in 2018.

He sadly passed away in February at the age of just 25.

His mum Sharon hopes the garden will benefit existing and future JCG students.

"Harry recognised that whilst life is extremely busy and filled with different priorities, it is so important to allow time for reflective thinking. Harry also felt that if life was balanced, then he could set achievable and realistic goals for himself.

Having a peaceful outdoor space on the College campus will allow students an appropriate and suitable place to take some time out for thinking and reflection away from the busy College environment."

You can donate here.