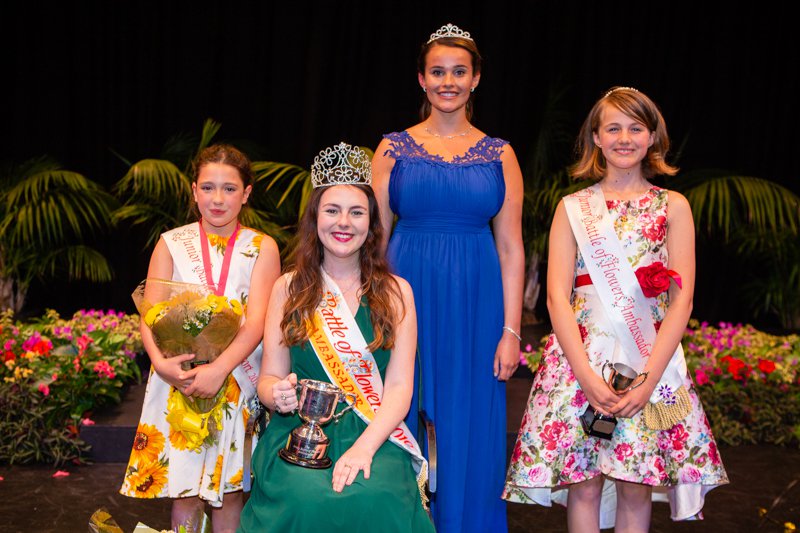 The Jersey Battle of Flowers Ambassador  2019 is Danielle Noble-Devenney.

The 22 year old HR officer took the title over eight other contestants in last night's competition at Jersey Arts Centre.

Danielle, who won the St Helier Ambassador role in April, told Channel 103 how it felt to be crowned overall winner. 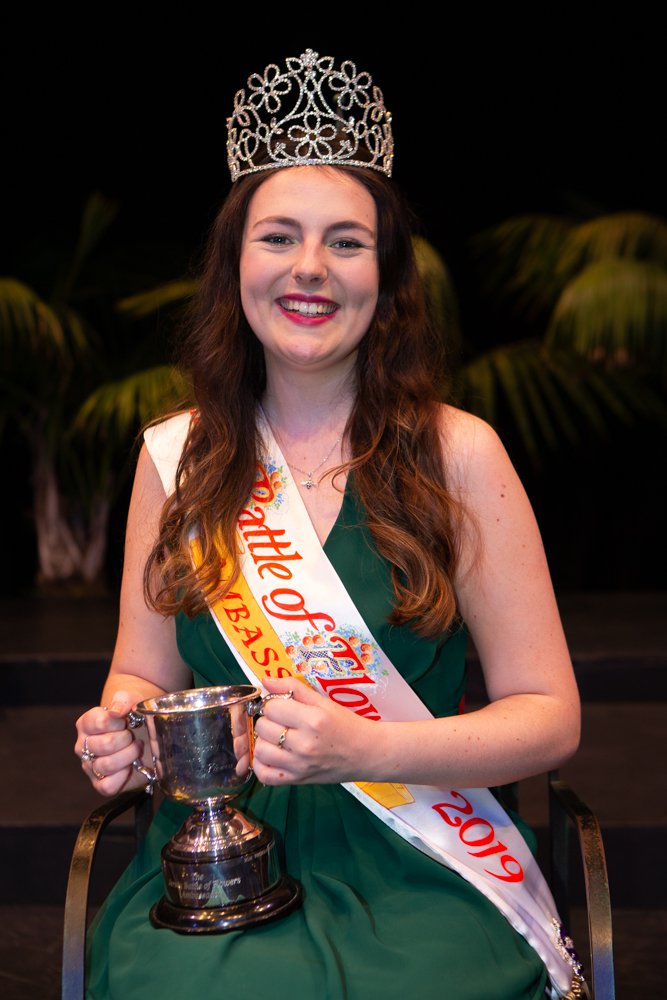 "Ovewhelming!  I am just so happy.  I was just over the moon last night.  I think it will be so amazing to be at the top of the (Battle) float."

Danielle, who works for a local finance company, has been involved in the summer parades for the past decade with the St Helier and Trinity entries.

"It really is the cherry on top of the glittering Battle cake career."

"Once again it was another great evening with fantastic competitors so as always a difficult decision for our judges.  It's especially nice to see the Battle spirit is still alive within our younger community and I'd like to thank everyone who took part and in particular would like to wish out title holders an enjoyable and memorable year ahead."  - Jackie Donald, Event Director.

The contestants in the 2019 competition were:

The 2019 Jersey Battle of Flowers takes place on the afternoon of Thursday 08 and Friday evening 09 August. Tickets are now available to book online at battleofflowers.com